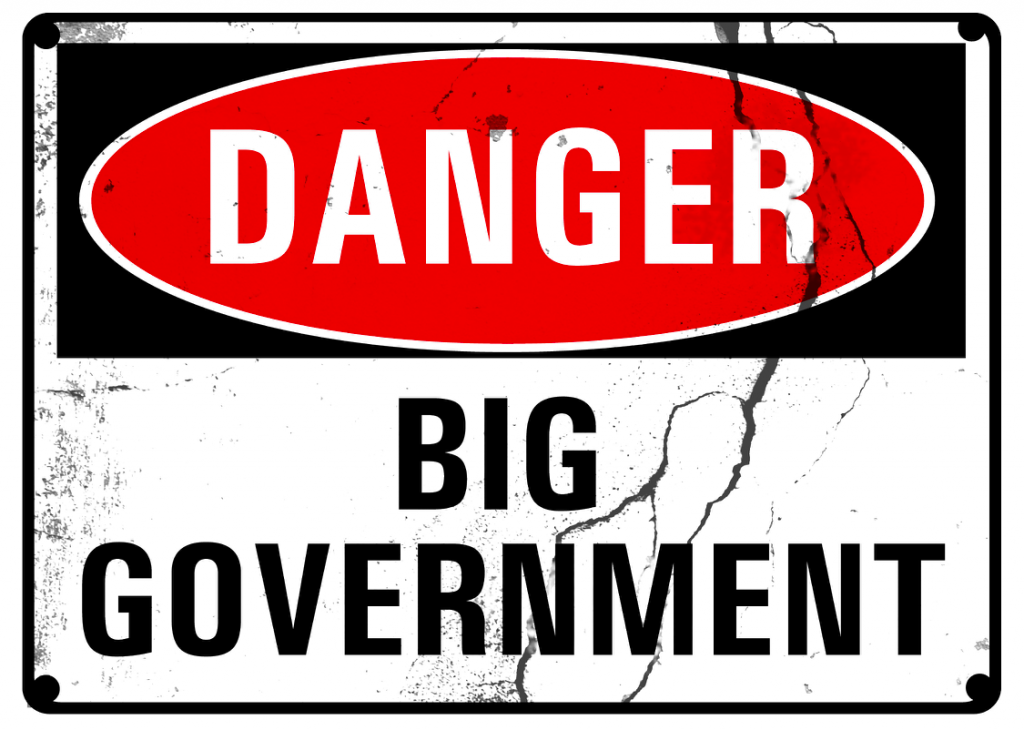 We are a nation of 325 million people. We have a bit of control over the behavior of our 535 elected representatives in Congress, the president, and the vice president.

But there are seven unelected people who have life-and-death control over our economy and hence our lives—the seven governors of the Federal Reserve Board.

The Federal Reserve Board controls our money supply. Its governors are appointed by the president and confirmed by the Senate and serve 14-year staggered terms.

They have the power to cripple an economy, as they did during the late 1920s and early 1930s. Their inept monetary policy threw the economy into the Great Depression, during which real output in the United States fell nearly 30 percent and the unemployment rate soared as high as nearly 25 percent.

The most often-stated cause of the Great Depression is the October 1929 stock market crash. Little is further from the truth. The Great Depression was caused by a massive government failure led by the Federal Reserve’s rapid 25 percent contraction of the money supply.

The next government failure was the Smoot-Hawley Tariff Act, which increased U.S. tariffs by more than 50 percent. Those failures were compounded by President Franklin D. Roosevelt’s New Deal legislation.

We have tried spending money. We are spending more than we have ever spent before and it does not work. … We have never made good on our promises. … I say after eight years of this administration we have just as much unemployment as when we started … and an enormous debt to boot!

The bottom line is that the Federal Reserve Board, the Smoot-Hawley tariffs, and Roosevelt’s New Deal policies turned what would have been a two-, three-, or four-year sharp downturn into a 16-year affair.

Here’s my question never asked about the Federal Reserve Act of 1913: How much sense does it make for us to give seven unelected people life-and-death control over our economy and hence our lives?

While you’re pondering that question, consider another: Should we give the government, through the Federal Communications Commission, control over the internet?

During the Clinton administration, along with the help of a Republican-dominated Congress, the visionary 1996 Telecommunications Act declared it “the policy of the United States” that internet service providers and websites be “unfettered by federal or state regulation.”

The act sought “to promote competition and reduce regulation in order to secure lower prices and higher quality services for American telecommunications consumers and encourage the rapid deployment of new telecommunications technologies.”

In 2015, the Obama White House pressured the FCC to create the Open Internet Order, which has been branded by its advocates as net neutrality.

This move overthrew the spirit of the Telecommunications Act. It represents creeping FCC jurisdiction, as its traditional areas of regulation—such as broadcast media and telecommunications—have been transformed by the internet, or at least diminished in importance.

Fortunately, it’s being challenged by the new FCC chairman, Ajit Pai, who has announced he will repeal the FCC’s heavy-handed 2015 internet regulations.

The United States has been the world leader in the development of internet technology precisely because it has been relatively unfettered by federal and state regulation.

The best thing that the U.S. Congress can do for internet entrepreneurs and internet consumers is to send the FCC out to pasture as it did with the Civil Aeronautics Board, which regulated the airline industry, and the Interstate Commerce Commission, which regulated the trucking industry.

When we got rid of those regulatory agencies, we saw a greater number of competitors, and consumers paid lower prices. Giving the FCC the same medicine would allow our high-tech industry to maintain its world leadership position.