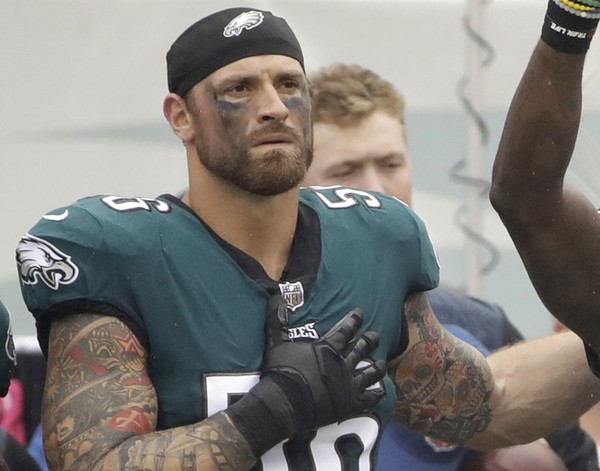 On its face, a Patriots vs. Eagles Super Bowl matchup couldn’t get more patriotic.

Then again, America has witnessed just how unpatriotic the NFL and its players can get.

Now, a defensive lineman from the Eagles has already announced that if his team wins he will not visit President Trump if invited by the White House.

Aside from Amazon’s Alexa, not many are taking the Philadelphia Eagles over the New England Patriots this Superbowl Sunday. But at least one Eagle’s player is looking beyond the game and making it clear that he will boycott the ceremonial visit to the White House in the event of a win because of President Donald Trump.