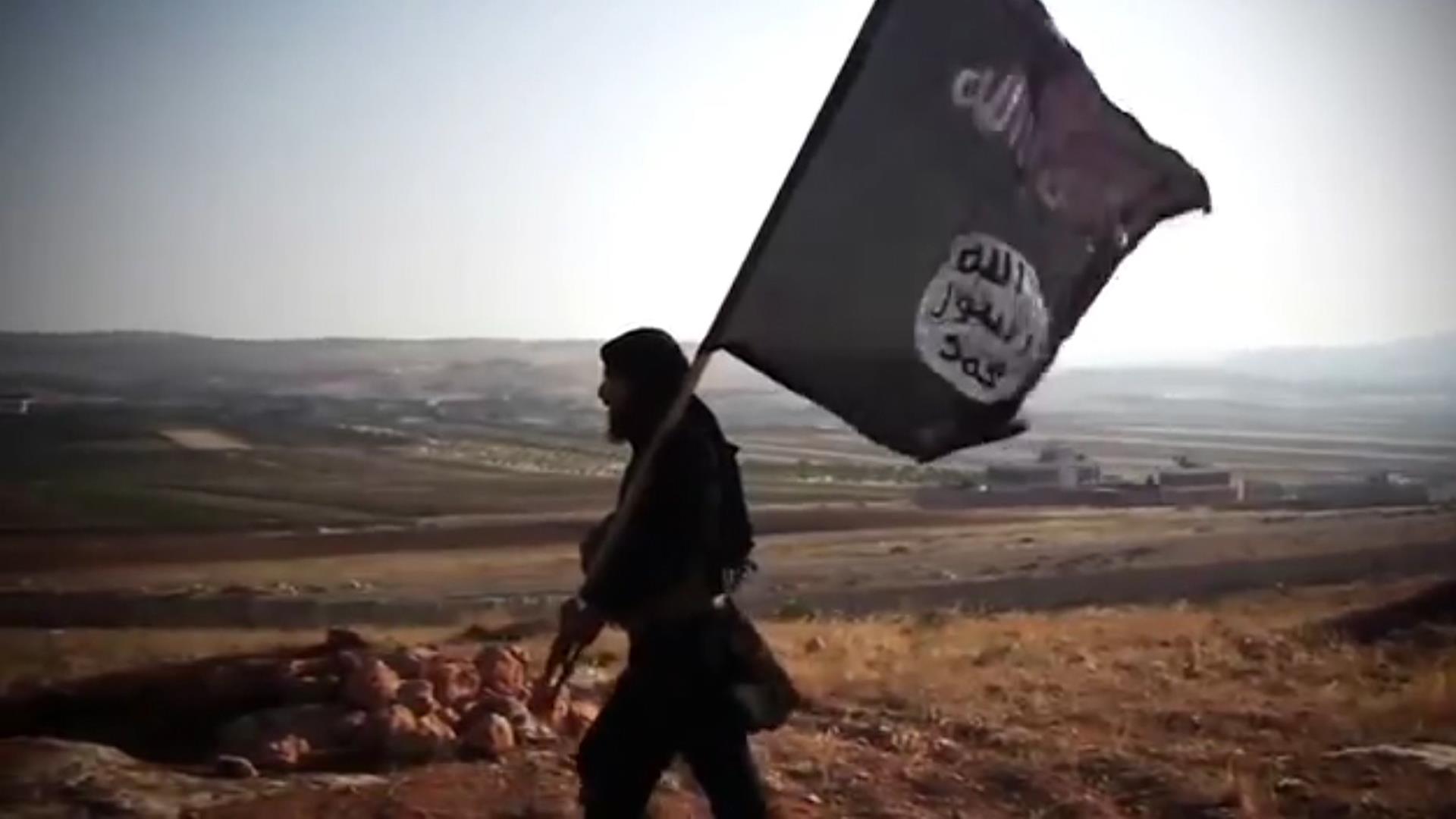 Report: U.S. second most frequent location from which jihadist content is accessed

Islamic State propaganda disseminated online draws more clicks in the United States than in any country in Europe despite much-publicized counter efforts by Silicon Valley, according to a new report published Monday night.

Analysts from the Britain-based Policy Exchange think tank reported that over a six-month span beginning in February, the United States was the second most frequent location from which jihadist content was accessed online, preceded only by Turkey.

By a conservative estimate, ISIS produces about 100 items of new content each week, including execution videos and orders for suicide attacks, despite significant territorial losses in Iraq and Syria over the past year.

The analysts said ISIS penetrates western social media platforms through an online “ecosystem” in which content is first disseminated to its core followers through the encrypted Telegram app, and then dispersed by so-called “missionaries” across various mainstream domains such as Twitter and Facebook. The strategy enables the group to reach tens of thousands of users worldwide, many of whom are based in the United States.

The report arrives before British Prime Minister Theresa May is set to meet with French President Emmanuel Macron this week to deliberate possible measures to crackdown on online extremism. Penalties could include fines against tech companies such as Google and Facebook if they fail to ramp up efforts to remove jihadist content.

The summit comes after the attempted bombing of a subway in London on Friday using an explosive device that can be built from instructions found online.

Martyn Frampton, head of security and extremism at Policy Exchange and the lead author of the report, said the findings underscore the failure by western governments and tech companies to tackle online radicalization.

“After three-to-four years of various initiatives announced by companies and governments, they’ve basically made no headway countering the extremist groups. In fact, there is more extremist content out there today than there was in 2014,” Frampton told the Washington Free Beacon. “We’d ideally like the companies to take the lead on this, but we may be at the point where authorities have to step in and apply pressure.”

The analysts said ISIS content production has remained consistent over the past three years despite the death of key figures and the loss of territory. The group’s propaganda campaign is reliant on “swarmcast” tactics—an interconnected network of social media platforms that constantly reconfigures itself and is highly resilient to interference.

The report featured a forward by retired Army general and former CIA director David Petraeus, who said that international counterterrorism efforts to combat online extremism have so far been “inadequate.”

“Jihadists have shown particular facility in exploiting ungoverned or even inadequately governed spaces in the Islamic world,” Petraeus wrote. “This new Policy Exchange report shows they are also exploiting the vast, largely ungoverned spaces in cyberspace, demonstrating increasing technical expertise, sophistication in media production, and agility in the face of various efforts to limit its access.”