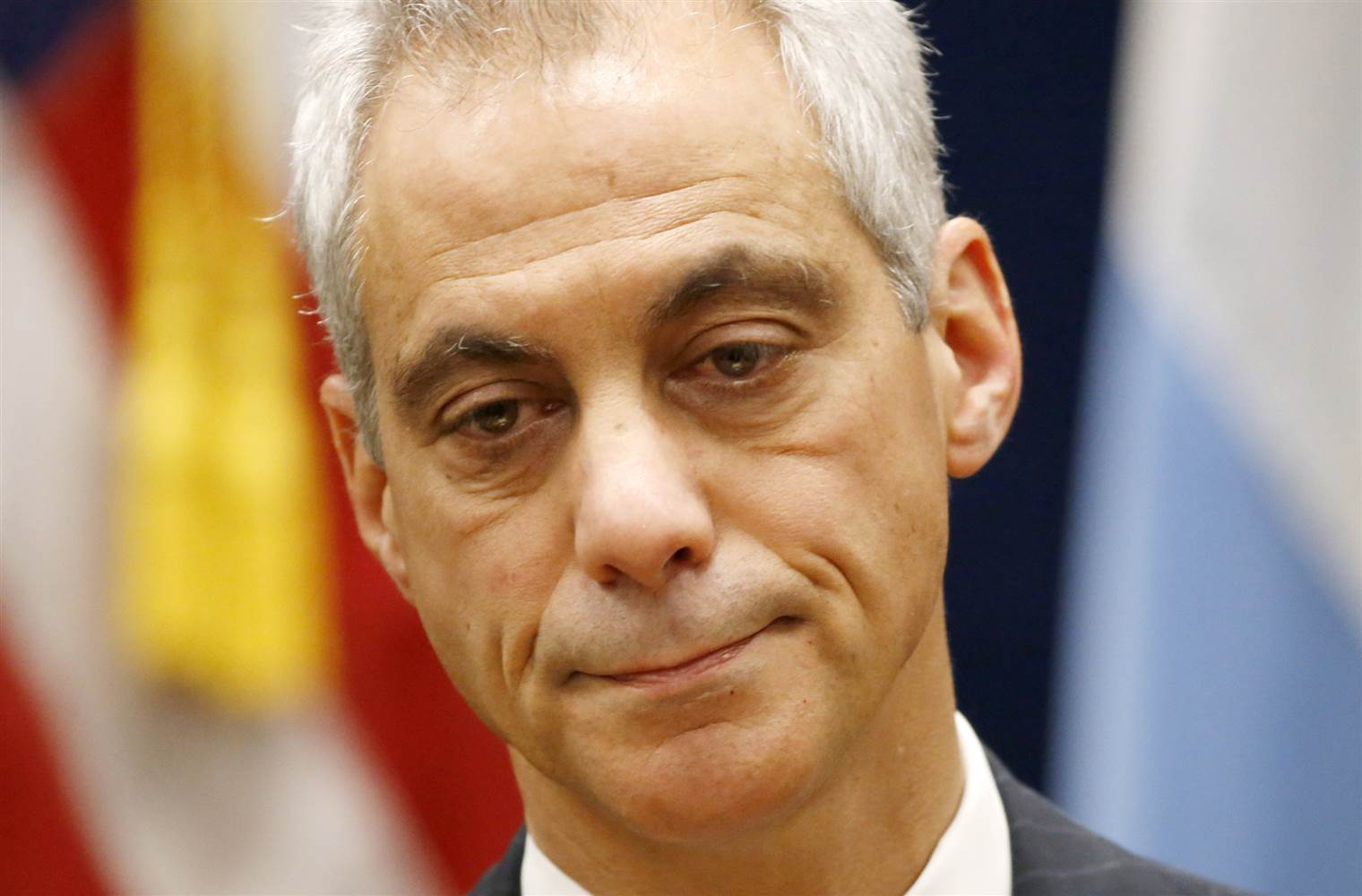 As the Department of Justice continues to crack down on sanctuary cities around the country by withholding federal grant money for local programs and law enforcement equipment, Chicago Mayor Rahm Emanuel isn’t giving up funding without a fight.

During a press conference Sunday night, Emanuel said he will not allow his city to be blackmailed over what he calls “core values” as a sanctuary city harboring illegal immigrants.

He doubled down on the lawsuit during an interview with CNN Monday morning.

“We’re going to be filing a case saying that the Justice Department is wrong on constitutional legal grounds that is we will always be a welcoming city,” he continued.

The Justice Department isn’t taking the lawsuit lightly, firing back against the mayor.

“In 2016, more Chicagoans were murdered than in New York City and Los Angeles combined. So it’s especially tragic that the mayor is less concerned with that staggering figure than he is spending time and taxpayer money protecting criminal aliens and putting Chicago’s law enforcement at greater risk,” DOJ spokeswoman Sarah Isgur Flores told the Chicago Sun-Times.

Chicago is not only the most violent city in the country with hundreds of murders each year, it’s also the bloodiest sanctuary city in the United States. From the Washington Examiner:

“Sanctuary cities, in my opinion, are un-American,” said Thomas D. Homan in an interview with Secrets.

By harboring criminal illegal immigrants, the jurisdictions are boosting crime, he said.

“In the last year, I’ve read all these stories of how the crime rate has exploded in Chicago, and the president’s trying to help them. We’re stepping up our game in Chicago. Is Chicago doing everything that it can to decrease the criminal activity up there? I say no,” Homan said.

“I say no because if you’re an illegal alien, and you get arrested in the United States for a crime, and you get booked in Cook County, Chicago, my officers aren’t allowed in the jail. They don’t accept our detainers. They don’t share information with us,” he said.

Homan said that in denying to detain criminals, sanctuary cities end up putting them back on the street where they “will re-offend” and prompt ICE agents to take the dangerous step of tracking them down.

“Why would Cook County not want my officers, federal law enforcement officers, to go talk to somebody who is illegally in the United States that committed yet another crime against the citizens of this country? It’s ludicrous,” he said.

The lawsuit could be the first of many and will allow the courts to address the legality of sanctuary cities in addition to how much authority the feds have to withhold funds. President Trump has regularly berated Emanuel on Twitter for failing to get the ongoing violence in the Windy City under control.