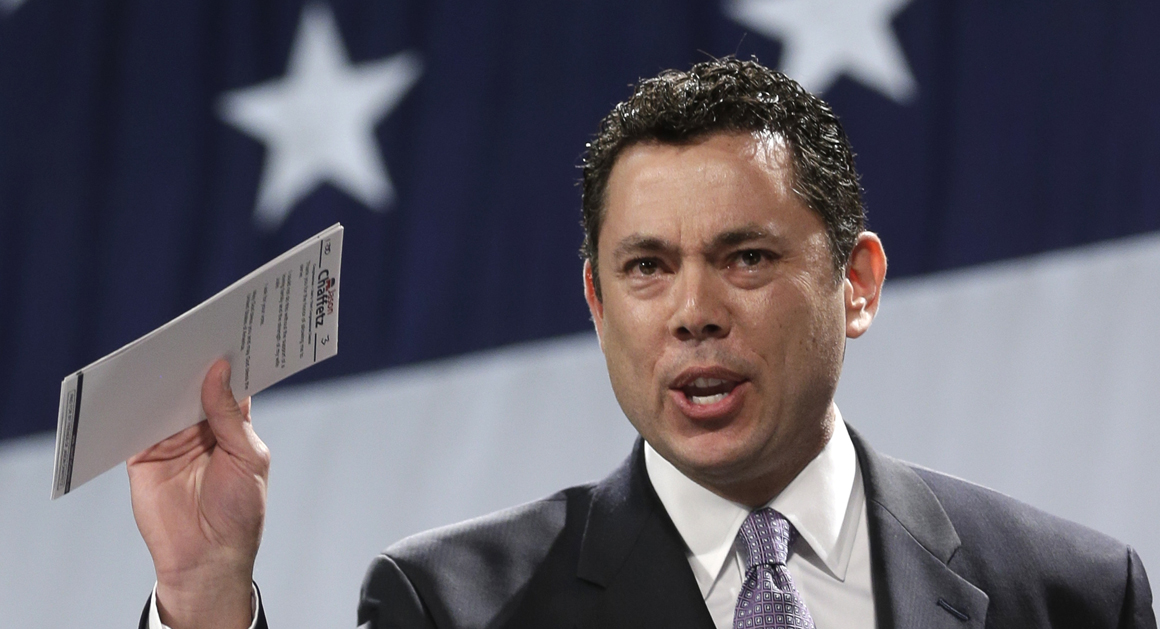 Rep. Jason Chaffetz (R-UT) has found a new home for after his resignation from Congress: He’s been hired by Fox News as a contributor and will begin working for the network on July 1, the day after he officially leaves Congress.

Back in April, Chaffetz announced that he did not plan to run for a sixth term in Congress, sparking rumblings that he was perhaps considering a run for governor in Utah in 2020. A few days later, he discussed the idea of not finishing out his current term. About a month later, on May 18, Chaffetz announced that he would be stepping down from Congress, effective on June 30.

Prior to his official announcement about departing Congress, it had been rumored that he was looking to head to cable TV, with Chaffetz reportedly telling other Republicans that he was going to go to Fox News.

In Congress, Chaffetz was the chairman of the House Oversight Committee from 2015 until June 2017. He was replaced by Rep. Trey Gowdy (R-SC).