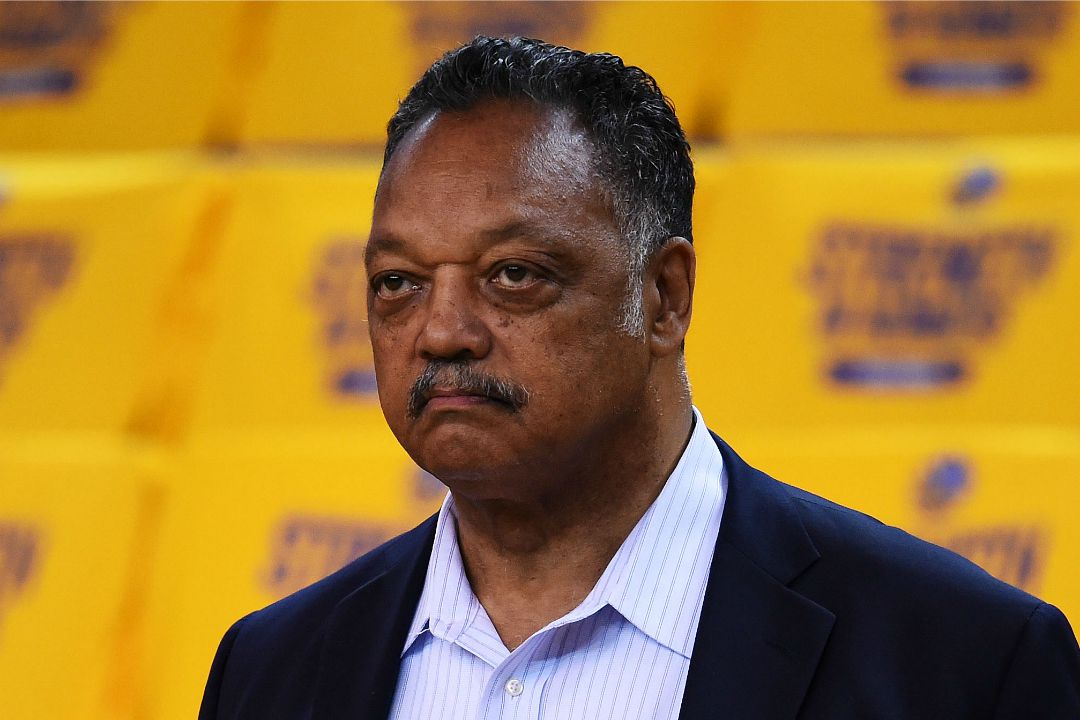 Jackson connected the “evil” Confederacy to the electoral college:

“[We] must choose public health over private wealth for the common people,” said Jackson.

The blood of Heather Heyer, like the blood of Schwerner, Goodman, Chaney, Liuzzo and many others, shows the power of non-violence. The innocent blood of one woman shook the White House, made business leaders jump off of boards, shook the Congress across lines of party, and folks speaking around the world. There’s power in the blood.

“Jesus’ kingdom” is restricted to President Donald Trump, said Jackson, adding that America should “be a nation of many languages”:

I was hungry, you fed me; naked, you clothed me; captured, you set me free.