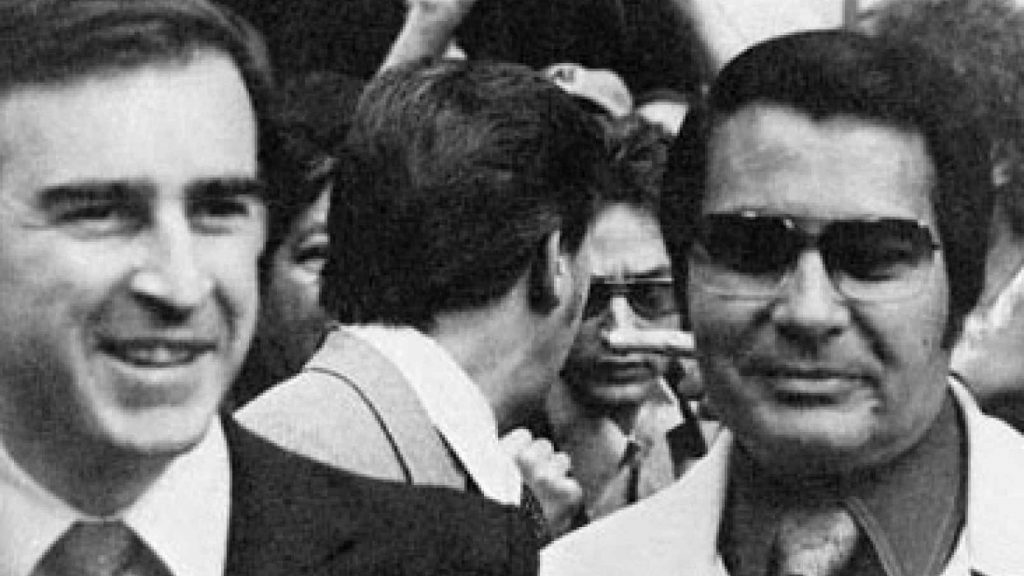 The deeply religious governor of a conservative state has decided to speak out against President Trump.

“I don’t think President Trump has a fear of the Lord, the fear of the wrath of God, which leads one to more humility … this is such a reckless disregard for the truth and for the existential consequences that can be unleashed,” California Gov. Jerry Brown (D)  said in an interview on CBS’s “60 Minutes,”
I’ve always said Warmunism is a secular religion. Jerry Brown proves my point.

Governor Moonbeam blathers about the “wrath of God”, but if he believed that the issue was religion, he would be encouraging people to turn to religion instead of banning politics. Brown, who oversees a state that has legalized and even mandated much of what the Bible prohibits, is trying to sound religious.

But the religion of environmentalism has nothing to do with God. Instead it makes man into a god and the devil who is capable of destroying or saving the world in the absence of both. His method of saving the world is, typically in a consumeristic society, through ethical consumerism.

Spend your money with carbon credits and you go to Davos heaven with Al Gore.

But if Jerry Brown really wants to talk about religion, the only religion he’s ever been on board with is Jim Jones’ cult. If Jerry wants to get religion, maybe he can start by atoning for all those dead children.