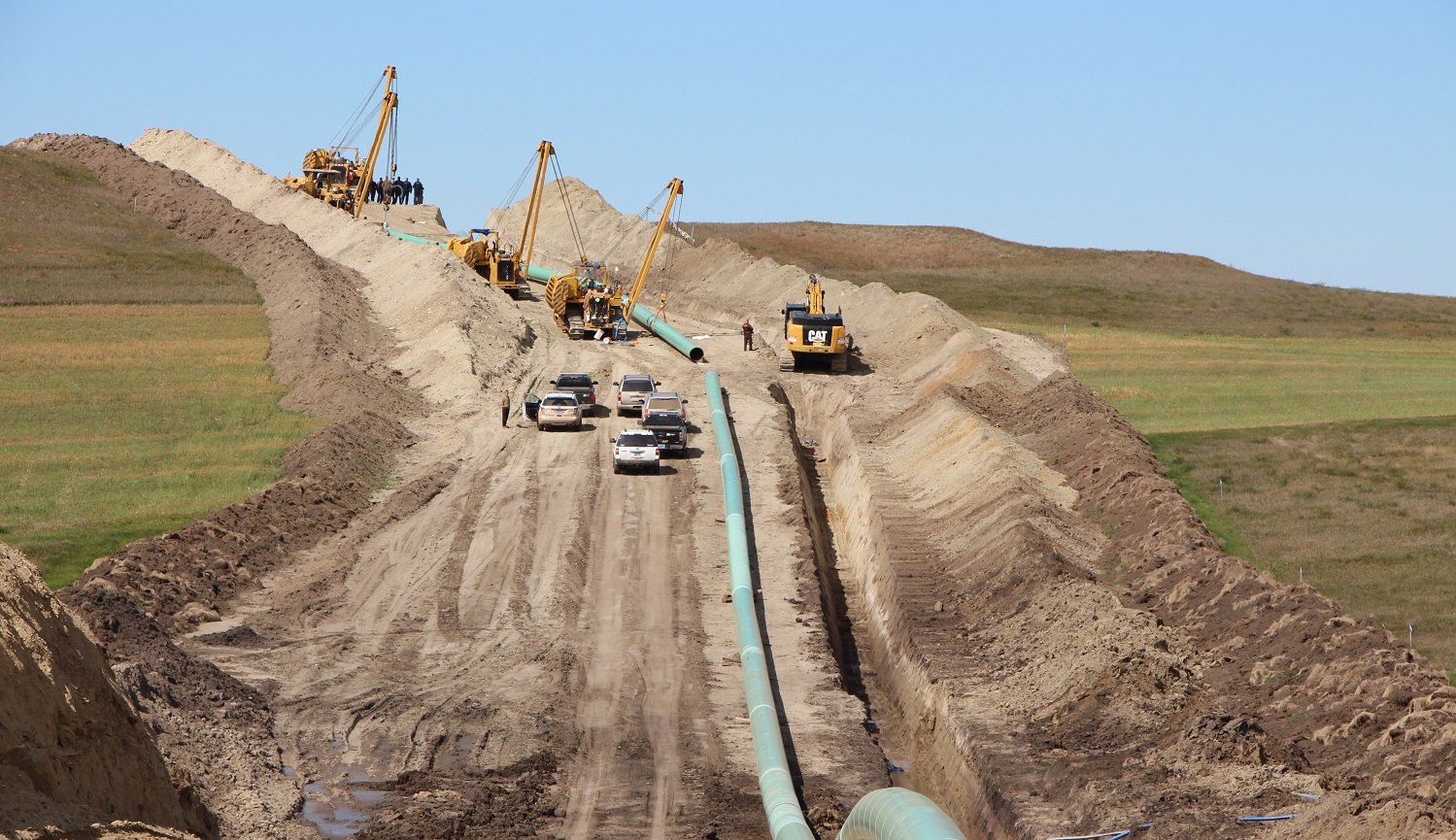 BISMARCK, N.D. (AP) — A judge says he’s inclined to let a group of individual members of American Indian tribes join a lawsuit over the Dakota Access oil pipeline, but only if they agree to not add President Donald Trump as a defendant.

Any action against the president whose administration pushed through the pipeline’s completion would need to come in a separate lawsuit, U.S. District Judge James Boasberg said. The group’s lead attorney said that’s still a possibility. The pipeline began shipping oil to customers on June 1.

The White House said the administration is confident that federal analysis of the pipeline’s environmental impacts “is legally sound.”

Four Sioux tribes in the Dakotas are suing Texas-based pipeline developer Energy Transfer Partners and the Army Corps of Engineers, which permitted the $3.8 billion project to move North Dakota oil through South Dakota and Iowa to a distribution point in Illinois where it can be shipped to Gulf Coast refineries. The tribes fear environmental and cultural harm, which ETP denies.

The lawsuit in federal court in Washington, D.C., has lingered nearly a year. In late February, 13 members of the Standing Rock, Cheyenne River and Oglala Sioux tribes asked to join as individual plaintiffs. They maintain they might be better suited than the tribes as a whole to make some claims against the pipeline because they’re personally affected. Boasberg ruled this week that the Corps didn’t adequately consider how an oil spill might affect tribal fishing and hunting rights, or whether it might disproportionately affect the tribal community.

“Ultimately, this case is about whether individual Native American people are to be subjected to environmental harm,” plaintiffs’ attorney Bruce Afran said.

ETP attorneys have argued there’s no evidence the individual tribe members will be “substantially burdened” by the pipeline. The Corps also has objected to their intervention, saying their interests are adequately represented by the tribes and that their claims against Trump “create an additional layer of complexity that is likely to cause undue delay.”

The group wants to add Trump as a defendant because he pushed through completion of the long-stalled project shortly after taking office in January. The Corps had announced further environmental study of the pipeline but canceled those plans after Trump in an executive action in January urged completion of the project.

Boasberg said Wednesday he’ll let the group intervene as long as it keeps the scope of its arguments to those being argued by the full tribes. Any additional claims, or adding Trump as a defendant, “would unduly expand the scope of the case,” he said.

Boasberg gave the group until Tuesday to respond. Afran told The Associated Press that the group will comply with the order. He said no decision has been made on whether to sue Trump separately.