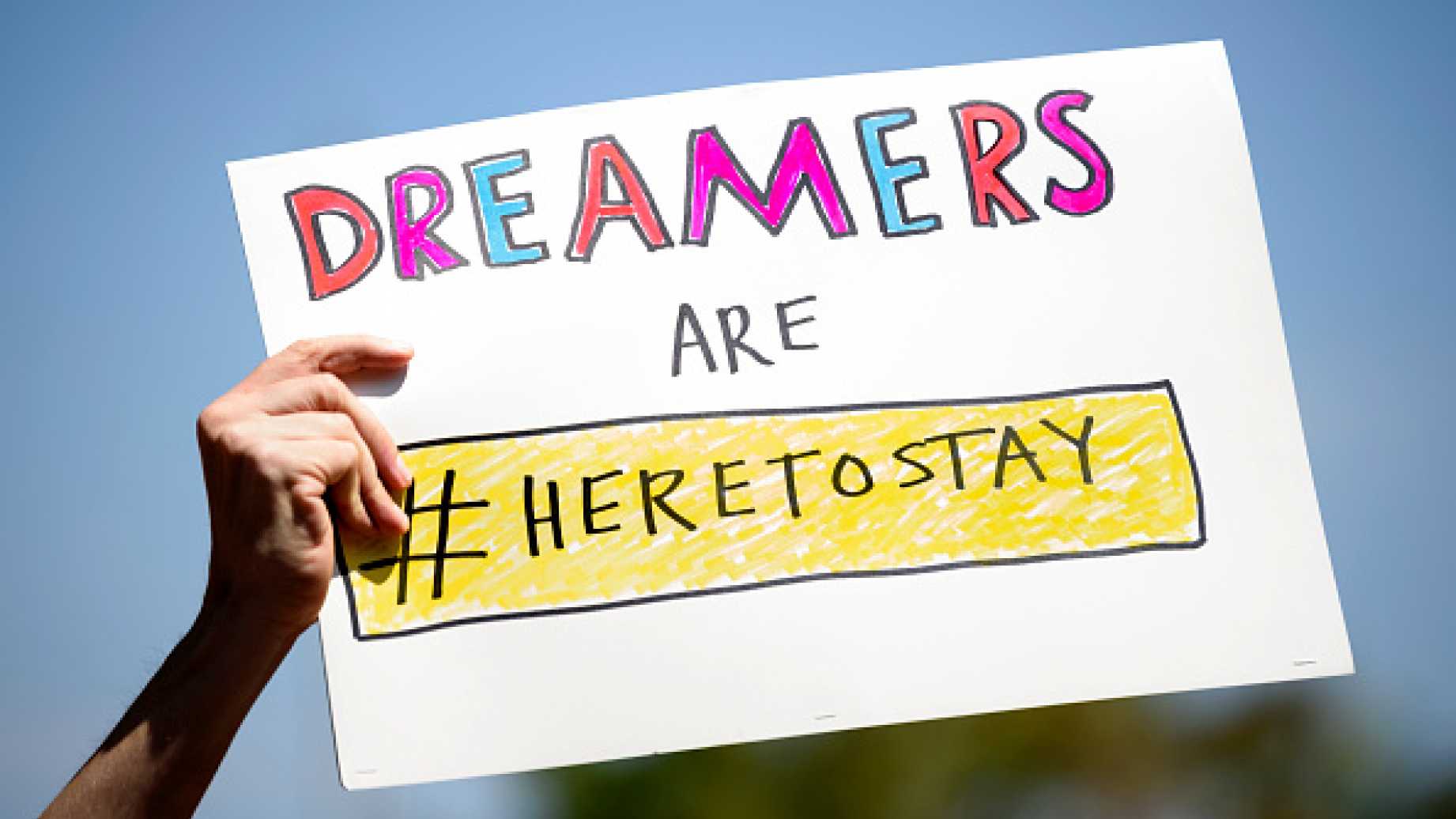 “A cruel exercise of Presidential authority”

Los Angeles has a tendency to threaten states that disagree with their leftist policies with travel restrictions. The city first did it in response to North Carolina’s anti-transgender bathroom bill, and now the city is threatening to do it to states that opposed DACA with legal action.

According to Laist, two L.A. county supervisors have issued a motion that “would implement outreach and assistance efforts for L.A. County DACA recipients—and ban official travel to the nine remaining states that threatened legal action unless the administration phased out DACA.”

Supervisor Janice Hahn called President Trump’s decision to repeal DACA “a heartbreaking blow and cruel exercise of Presidential authority aimed at nearly 800,000 of the most vulnerable young people among us, including 214,000 who reside in California.”

The County Board of Supervisors will vote on the motion next Tuesday.

Should DACA reach full implementation, it will give work authorization and halt deportation for nearly 800,000 illegal immigrants brought into the country by their parents. California serves home to more than 220,000 DACA beneficiaries, with 100,000 living in the Los Angeles County metropolitan area; third-highest number of DACA recipients if it were a state. That’s more than a quarter of all individuals covered by the DACA program.

Solis and Hahn drove this point home: “Every state in the U.S. will feel the economic harms from ending DACA. Los Angeles County, a virtual state in its own right, is especially susceptible to these economic harms and the human costs associated with them.”

Laist explored what to expect should the travel restrictions pass:

If passed, the motion would do a number of things, including directing the County Office of Immigrant Affairs to conduct outreach efforts to current DACA recipients to assist them with renewing their status before October 5, 2017, and to provide ongoing updates to LA County residents regarding their legal rights. The motion would direct the Office of Immigrant Affairs to work with County counsel to explore immigration relief and residency options for County employees who are DACA recipients.

The motion also proposes a one-year travel restriction to the nine states (Texas, Alabama, Arkansas, Idaho, Kansas, Louisiana, Nebraska, South Carolina, West Virginia) that threatened legal action unless the administration phased out DACA, which would mean that L.A. County employees will not travel to those states for official County business. Exceptions would be made for emergency response and assistance, matters related to the Department of Children and Family Services, Probation, District Attorney, Public Defender, Alternate Public Defender, and any other legally required matters as specifically authorized by the Chief Executive Office, according to the motion.

“We shouldn’t be sending people to conferences in their states,” Solis told reporters. “When you’re going to punish our people—because I represent a lot of DACA families and students—then guess what, it’s time for people like us who do have a position of authority to say, ‘It’s got to stop.'”