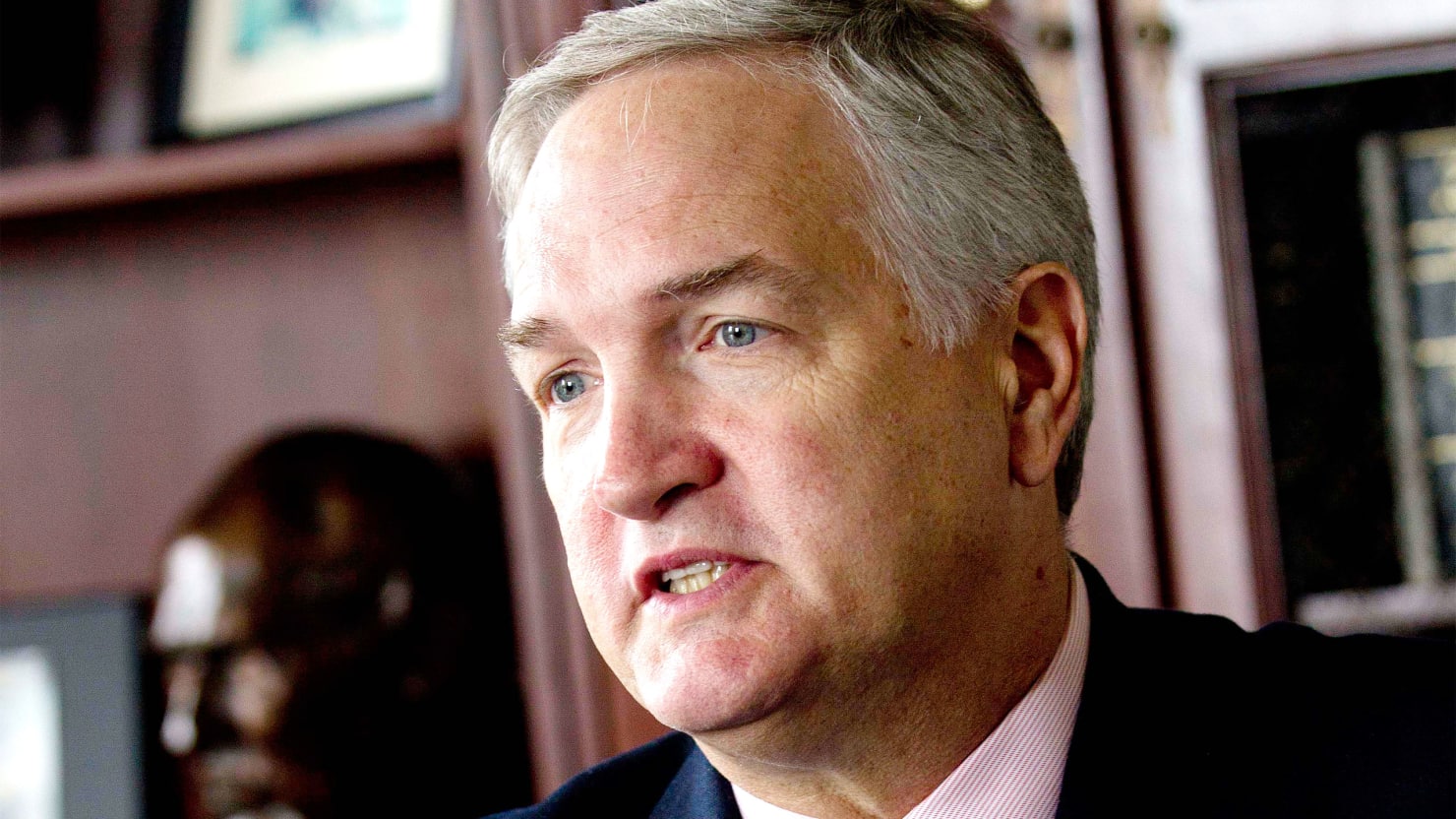 Back in 2011, Sen. Luther Strange (R-AL) sought to weaken what at the time was one of the country’s toughest illegal immigration laws.

As attorney general of Alabama, Strange requested that key provisions of the Beason-Hammon Alabama Taxpayer and Citizen Protection Act, also known as HB 56, be removed according to a December 2011 memorandum he sent to then-Alabama House Speaker Mike Hubbard and Senate President Pro Tempore Del Marsh.

The memo, originally obtained by AL.com, showed Strange wanted to end some of the requirements in the law. Among those were a mandate that officials collect information on the immigration status of public school students, the requirement illegal immigrants carry “alien registration” cards and a provision of the law that allowed for lawsuits if the state’s residents did not believe officials were enforcing the law.

Strange said at the time his reasoning for those suggestions was so that the law would be more defensible in a court of law.

However, then-Rep. Micky Hammon (R), one of the bill’s sponsors, indicated those stipulations were part of how HB 56 would make it possible to achieve the goal of combatting illegal immigration.

“My purpose was to make it difficult for illegal immigrants to live and work in Alabama,” Hammon said according to a November 2011 Associated Press report.

America’s Voice, a left-leaning group that seeks to give “full citizenship” for illegal immigrants, or as it calls them “11 million Americans-in-waiting,” applauded Strange’s recommendations.

“The tide is turning,” Van Le wrote for the group in a December 2011 blog post. “The struggle to overturn HB 56, Alabama’s harshest-in-the-land immigration law gained a new ally day before yesterday when state attorney general Luther Strange, a Republican, came out in favor of removing certain portions of the law.”

Eventually, due to pressure from immigration groups, the Obama Justice Department and the federal court system, the law was gutted in a settlement the state of Alabama reached with Strange as attorney general.

In the aftermath, lawmakers acknowledged the settlement had damaged the effectiveness of the law.

“Our bill got eviscerated by the federal government,” State Rep. Jim Carns told The Washington Post in August 2015 when then-GOP presidential hopeful Donald Trump came to Mobile. “It was like 95 percent within the federal standards, but those standards weren’t being enforced. We enforced them, and it worked for several months until the feds did their thing.”

Still, at least in recent days, Strange has attempted to make himself out to be a hawk on the issue of illegal immigration.

The Senate Leadership Fund (SLF), a super PAC backed by Senate Majority Leader Mitch McConnell (R-KY) and working on Strange’s behalf, took aim at his opponent former Alabama Supreme Court Chief Justice Roy Moore. It alleged he was weak on immigration because of his unfamiliarity with the term “DACA,” the acronym for the Obama-era Deferred Action for Childhood Arrivals immigration policy.

The issues of illegal immigration is an important one, give this special election contest is to fill the U.S. Senate seat formerly held by Jeff Sessions, a champion of that cause.

Strange and Moore compete in a runoff election for the Republican nomination on September 26. The winner will go on to face former Clinton U.S. Attorney Doug Jones in a December 12 special election.