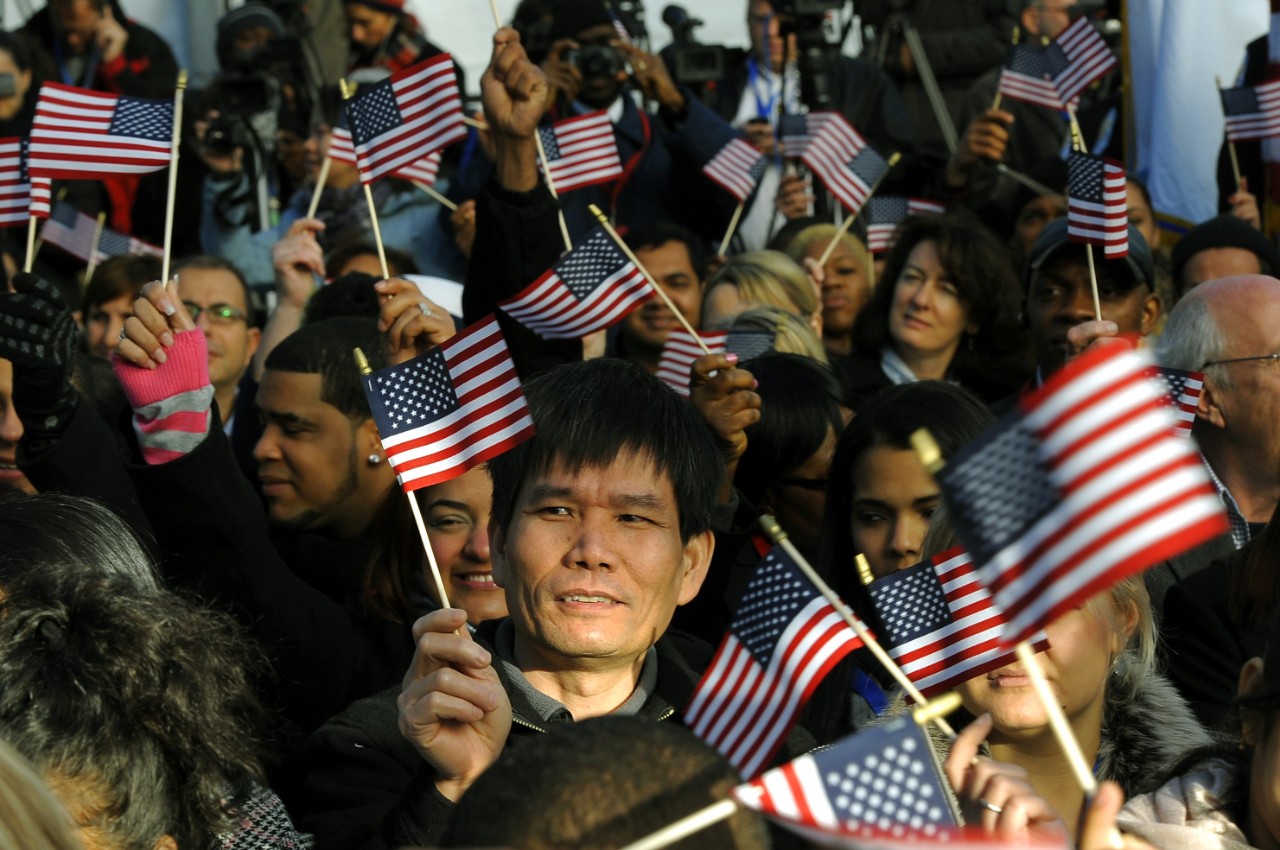 Immigrants should adopt America’s culture and heritage, including the English language, most voters say.

In a poll by Rasmussen Reports, 66 percent of Americans said new arrivals to the U.S. should not bring their foreign cultures with them and instead adopt the American way of life.

The number of Americans who want a multicultural society peaked at 23 percent, with those surveyed saying immigrants should bring their culture, language, and heritage while not assimilating.

There is a large generational divide between Americans who say immigrants should assimilate and those who should not. For instance, among Americans aged 18 to 39-years-old, a staggering 38 percent said immigrants should bring their foreign cultures with them, whereas 17 percent of middle-aged Americans – 40 to 64-years-old – supported multiculturalism. For Americans 65-years-old and older, only 12 percent support foreigners keeping their foreign culture when arriving in the U.S.

The support for American culture and heritage is also becoming increasingly divisive between the right and left. The vast majority of Americans who identify as “conservative,” 83 percent, said immigrants should assimilate. Meanwhile, 44 percent of liberals said the same. Americans who remain politically independent are much more favorable by a rate of 62 percent.

The poll was taken August 9-10 and included 1,000 likely voters across the United States.