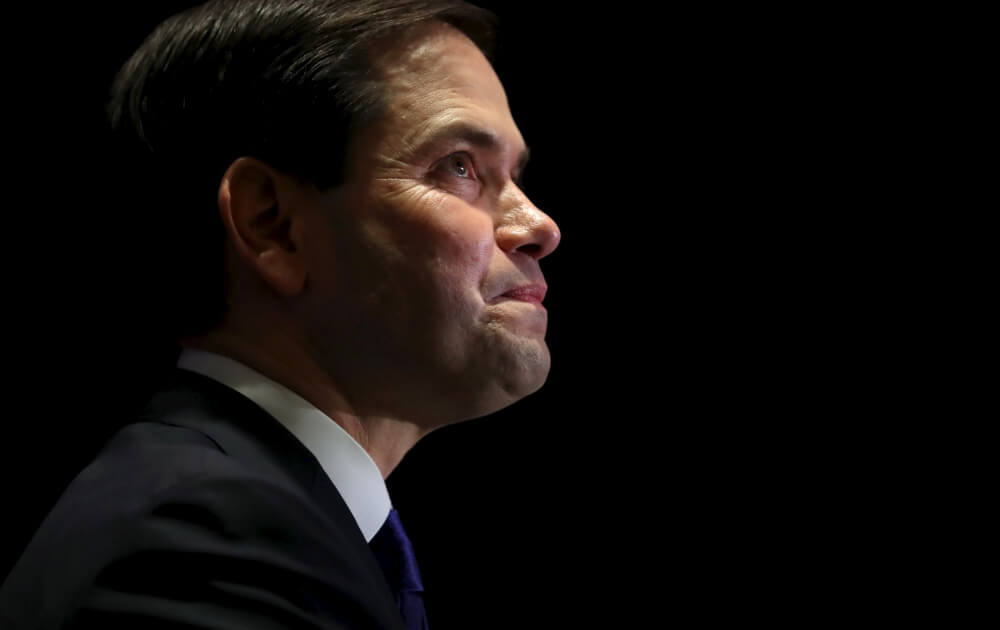 The Republican Party is fairly predictable. When President Trump makes a major announcement to fulfill one of his campaign promises — promises to complete an agenda the GOP was never unified behind — inevitably a flurry of confused and contradictory messages will take flight on social media.

That is exactly what happened with the Trump administration’s Tuesday announcement that Obama’s illegal amnesty executive order, DACA, will be repealed. President Trump’s repeal order gives Congress a six-month time frame to come up with a legislative solution for the 800,000 or so illegal immigrants (mostly adults) who were granted amnesty and benefits by Obama’s pen and phone.

Instead of seizing the moment to push for a solution that contains as many conservative proposals as possible, some Republicans chose to immediately defend the unconstitutional DACA program and criticize the president.

.@POTUS's decision on #DACA is wrong approach at a time when both sides need to compromise on #immigration reform https://t.co/kPBCUhJ2m4 pic.twitter.com/5stY5spxOC

But leaving aside the John McCains of the party and the other known RINOs, even some conservatives surrendered all the negotiating power on immigration to the Left before negotiations even began.

Case in point: The statement of Senator Marco Rubio, R-Fla.:

Senator Rubio concedes to the Democrats in his statement. That may not be his intention, but that is the effect of saying “We have no time to waste on ideas that do not have the votes to pass.” Given the Senate’s restrictive (and abused) filibuster rules, anything short of 60 votes in the Senate will fail to pass, giving the Democrats an obstructionist’s veto on conservative policy.

Border wall funding? The RAISE Act? These are “non-starter” policies for Democrats. And Senator Rubio signaled that the GOP will be unwilling to fight for these policies if Democrats object to passing them. So what incentive do Democrats have to negotiate? Absolutely none.

Rubio is guilty of sloppy, undisciplined messaging. Compare his statement with that of Senator Tom Cotton, R-Ark.:

Cotton’s statement explicitly defines the GOP position on illegal immigration that Rubio’s statement omits. There are “negative consequences” to codifying DACA, Cotton points out. First, amnesty encourages future illegal immigration. Second, it allows DACA recipients to obtain permanent legal status for their family members through chain migration, “which rewards the very people who broke the law in the first place.”

Sen. Cotton makes the case that blanket amnesty for illegal immigrants is bad policy that creates social ills. Then Cotton provides a GOP solution, his RAISE Act, a bill that would address these problems. Further, he notes his colleagues have other ideas to strengthen U.S. borders and end the illegal immigration problem.

Senator Cotton offers constructive policy ideas the GOP can push for. Senator Rubio undermines all of these ideas by surrendering negotiating power to the Democrats. These messages conflict.

And that is why progressives advance their agenda while self-defeating Republicans line up in circular firing squads.