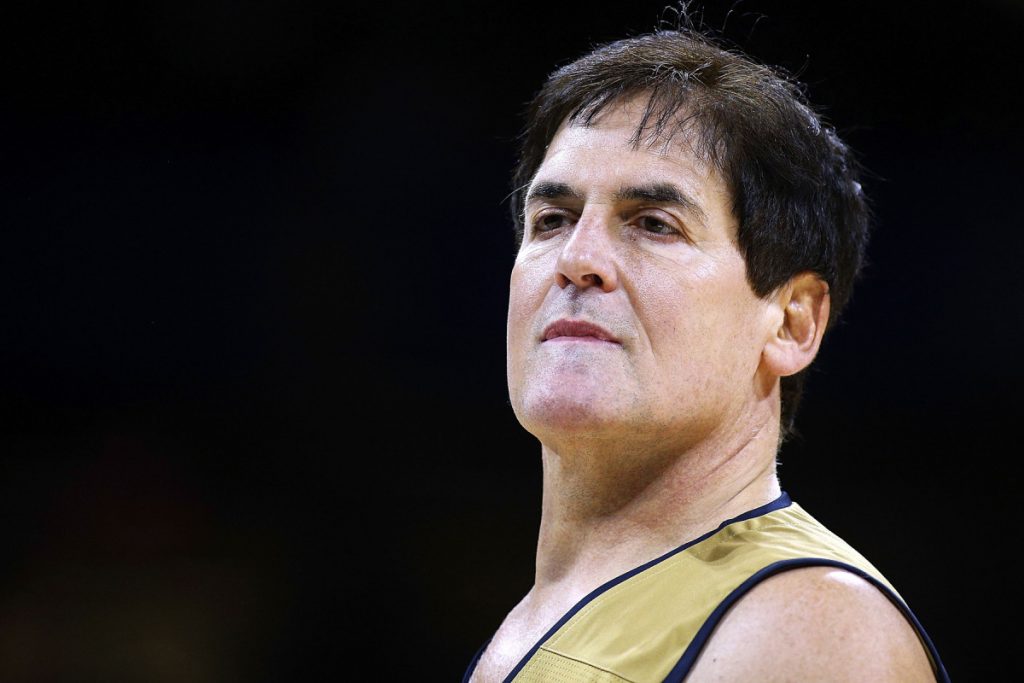 Dallas Mavericks owner Mark Cuban sat down with TMZ’s Harvey Levin for an interview that will air Sunday on Fox News Channel’s “OBJECTified” and hinted at a presidential bid in 2020.

“I think we’re going into a time where you need somebody who can connect to people and relate to people, and I think I qualify on each of those,” Cuban told Levin. “Now, whether or not I’ll do it, it’s a big decision.”

“Well, so am I, but I’m not a candidate,” Levin responded.

After the interview, Levin said he felt there is an “extremely good chance” Cuban will run for president.