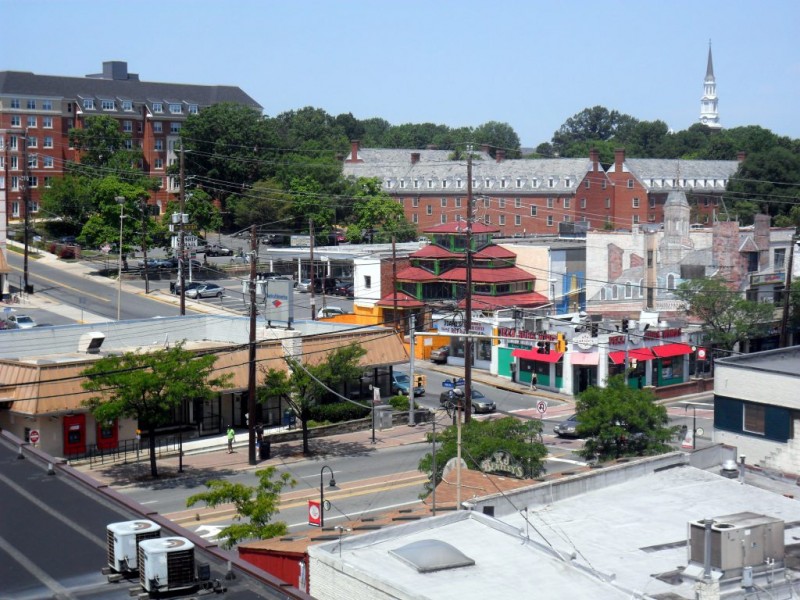 College Park, Md. is weighing whether or not to allow illegal immigrants to vote in local elections.

Officials in College Park, which is home to the University of Maryland’s main campus, have yet to make their final decision, the Baltimore Sun reports.

The measure’s sponsor, City Councilwoman Christine Nagle, said it would be good for noncitizens living in the city to make decisions regarding local services.

“These are folks who have a significant stake in our community, and who rely on the facilities in our city,” Nagle said. “To me, it just made sense.”

College Park would not be the only city in the state to allow noncitizens to vote: Takoma Park, Md. has allowed noncitizens to vote since 1991, and two towns in Montgomery County have done the same. Other Maryland towns are considering and adopting the same measure.