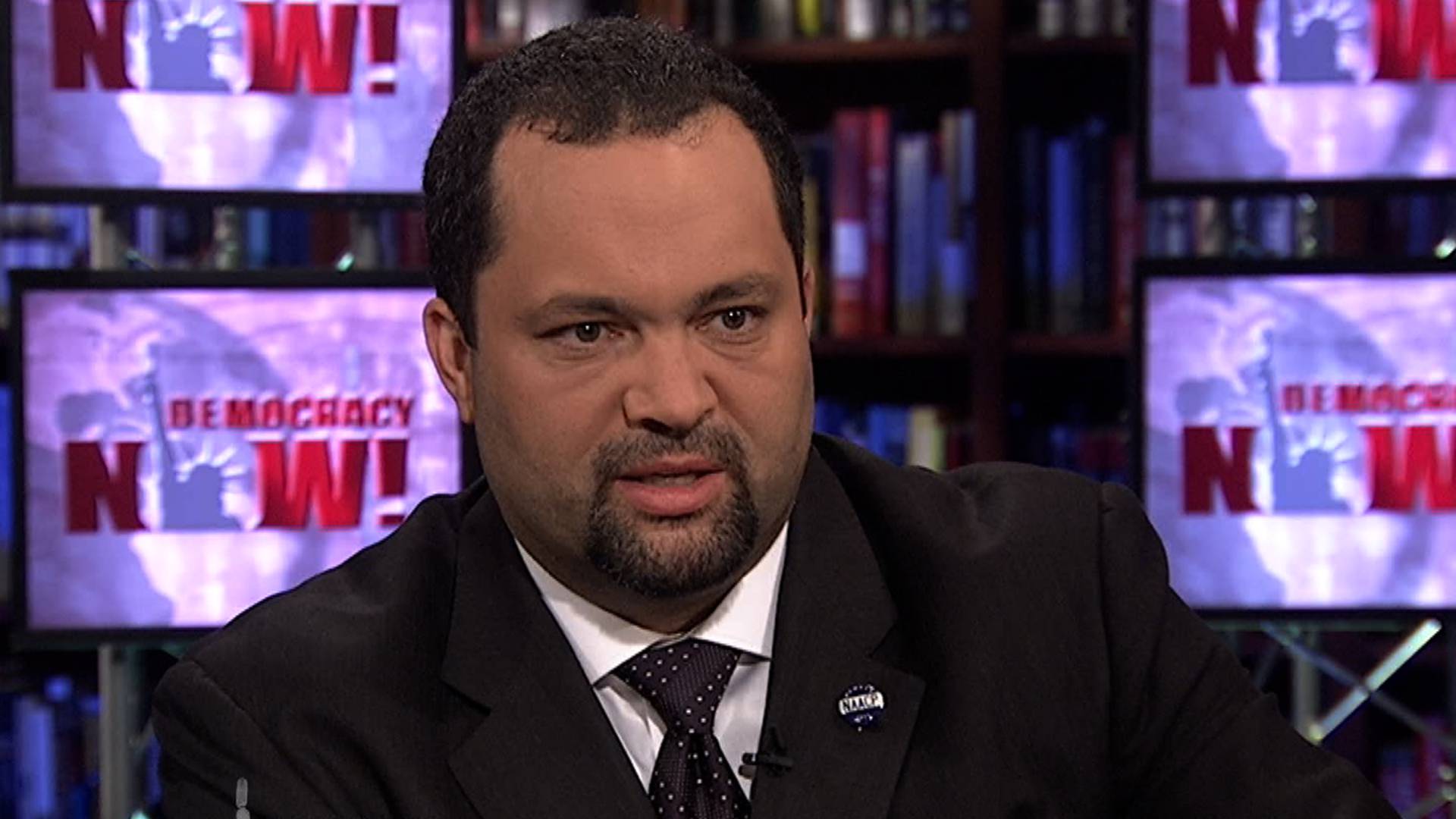 Democratic candidate for Maryland’s governorship Ben Jealous was arrested on Tuesday outside the White House during an immigration rally.

Jealous was leading the rally around the White House when he and 26 others were taken into custody, CBS reports. The rally was in support of Deferred Action for Childhood Arrivals (DACA), an immigration program.

“His actions today are consistent with his life-long work as a civil rights leader and community organizer, including his efforts to steer passage of the Maryland Dream Act,” Jealous spokesman Kevin Harris said.

Jealous was the president of the NAACP for five years and was initially a supporter of Sen. Bernie Sanders (I., Vt.) during the 2016 presidential campaign.

Whoever captures the Democratic gubernatorial nomination for 2018 will face incumbent Republican Gov. Larry Hogan, who has one of the nation’s highest approval ratings.

UPDATE: 9:37 P.M.: Jealous was arrested on Tuesday, not Thursday as was previously reported. This has been corrected.