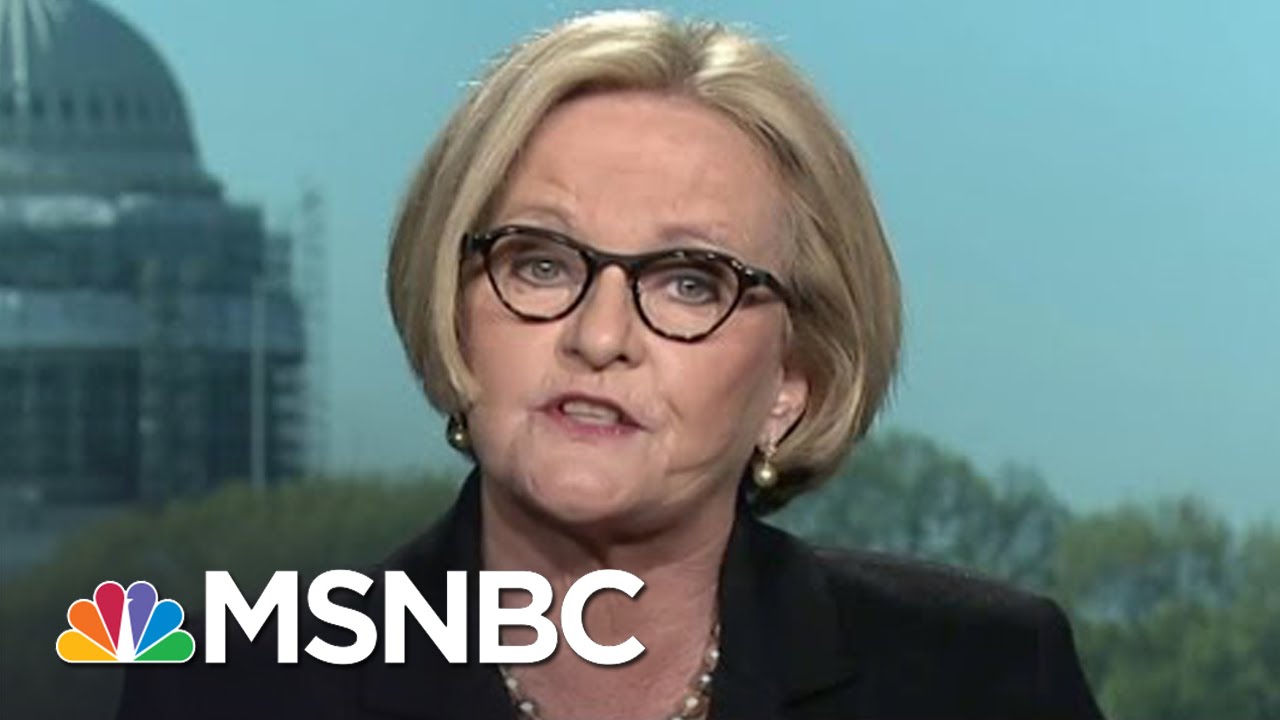 On Wednesday’s broadcast of MSNBC’s “Morning Joe,” Senator Claire McCaskill (D-MO) stated that when healthcare reform is done with one party, it turns into a “gotcha” game, which is what happened with Obamacare and the Republican healthcare bills. She also said Obamacare has many problems.

McCaskill said, “The most important thing we can do is to do something in a bipartisan way. Because what we’ve learned is, when you do it with just one party, it becomes political. It becomes a gotcha exercise. That’s what happened with the Affordable Care Act. That’s what happened when the Republicans tried to do it just with Republican votes. So what we’ve got to do is come together, and meet in the middle. There are things we can do to make health care better. And we all — I mean, there’s lots of problems with Obamacare. But they’re fixable, they really are fixable. And some of it means maybe we go and acknowledge that some of the things we did were not the right way to look at this. I’m there. In fact, just last night and last week, I’m involved in a lot of bipartisan meetings to try to get that done.”

She added, “[I]t would be the height of irresponsibility for this president to continue to threaten millions of Americans that he’s going to take their health care away because he’s upset that this bill that the Republicans tried to pass didn’t succeed.”