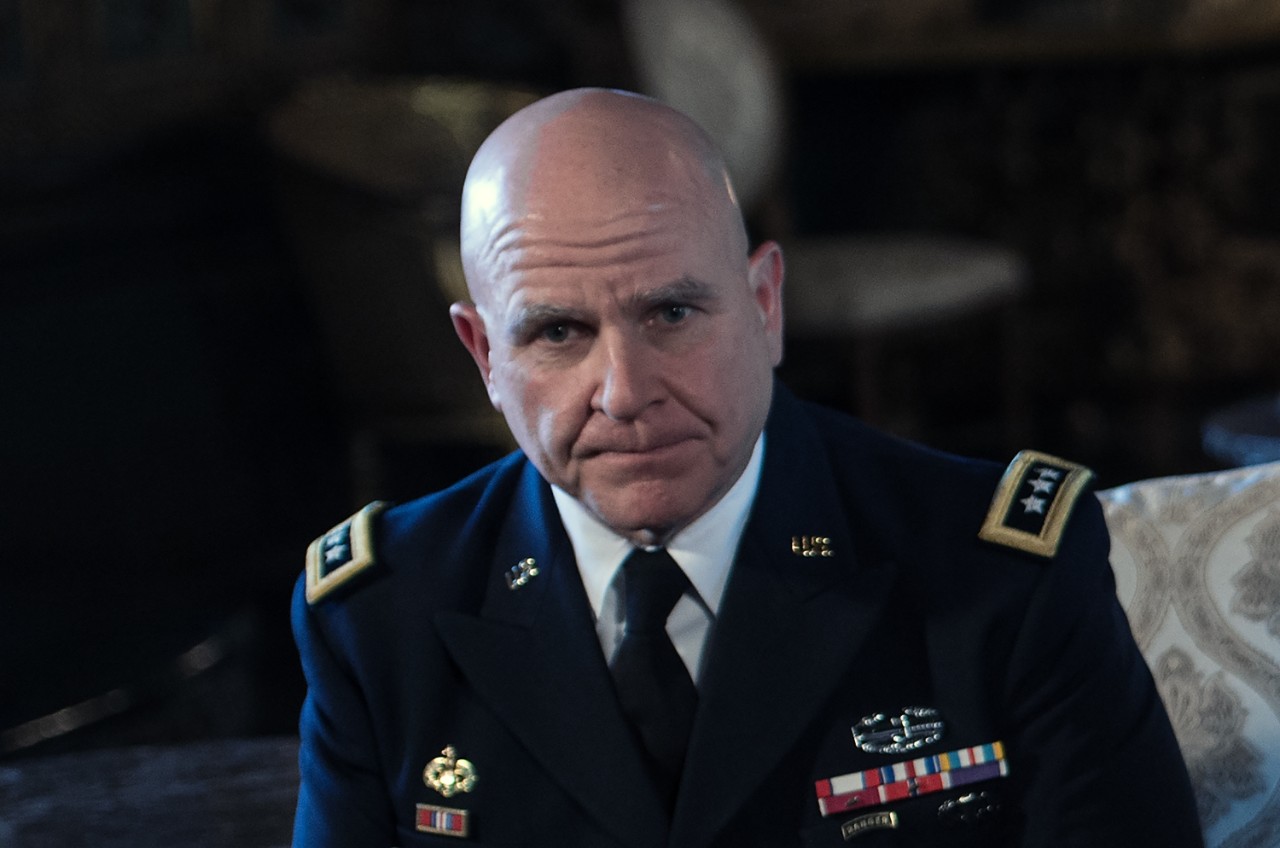 An ongoing staffing purge being conducted by White House National Security Adviser H.R. McMaster has thrown the West Wing into chaos, according to more than half a dozen Trump administration insiders who told the Washington Free Beacon that McMaster has been targeting long-time Trump loyalists who were clashing with career government staffers and holdovers from the Obama administration.

The purge is part of a larger drama unfolding inside the administration, between veteran Trump staffers committed to the president’s campaign vision of “draining the swamp”‘ in Washington and entrenched bureaucracies seeking to maintain control over policy decision-making, according to these sources, who said that many of these actions against his supporters are being conducted without Trump’s knowledge.

The Trump staffers fired by McMaster had repeatedly clashed with career government staffers and holdovers from the Obama administration on issues as diverse as military strategies for Syria and Afghanistan, whether to tear up Obama’s landmark Iran deal, the controversial détente with Cuba, the U.S. role in confronting Islamic radicalism, and the Paris Climate Accord, according to these sources.

More purges are said to be on the way, according to multiple insiders who described a list of at least four other senior NSC officials McMaster intends to target. Other sources confirmed the likelihood of more purges, but disputed some details on that list.

“McMaster basically has this list and over the next two weeks he’s going to phase out” more senior officials loyal to Trump, said one administration insider intimately familiar with the upheaval occurring at the White House National Security Council. “They’re taking out people who were chosen to best implement the president’s policy that he articulated during the campaign.”

The latest victim of this purge is Ezra Cohen-Watnick, a senior NSC official originally hired by ousted National Security Adviser Michael Flynn. The White House acknowledged in a statement late Wednesday evening on Cohen-Watnick’s departure that McMaster viewed him as in conflict with his vision for the NSC.

A second senior official, Rich Higgins, who worked in the NSC’s strategic-planning office as a director for strategic planning, was fired last month. The president was not informed of the move until after Higgins was fired, according to one source who is in regular contact with senior NSC figures.

Published reports described Higgins’ firing as a “lasting victory” for McMaster over longtime Trump officials who helped get the president into office.

A third senior official, then-NSC senior Middle East director Derek Harvey, was removed from his post roughly a week ago. He had also been a Flynn hire and a vocal opponent of the Iran deal.

Victoria Coates, another Flynn hire who served as a senior NSC member up until this week, has been reassigned to the administration’s Middle East peace team.

“McMaster’s agenda is different than the president’s,” said one administration source with knowledge of the situation.

The moves have sparked outrage inside and outside of the administration, with multiple sources telling the Free Beacon that Trump is being pushed in a direction antithetical to the campaign promises that brought him into office.

One of the central flashpoints in this internal battle has been Iran and the future of the nuclear accord, multiple sources independently confirmed to the Free Beacon.

NSC officials such as Cohen-Watnick, Harvey, and others had been making the case that Trump should scrap the Obama administration’s 2015 nuclear deal over increasingly aggressive Iranian ballistic missile activity and mounting evidence Tehran is breaching the accord. McMaster, as well as Secretary of State Rex Tillerson and top Obama-era State Department officials who worked on the deal, have aggressively urged maintaining it.

“That’s why they took him out,” explained one source, referring to Harvey, who is said to have constructed a comprehensive plan on how to scrap the nuclear deal.

Another source described the Trump administration’s Iran policy as “completely gutted” in the aftermath of these firings.

“These were people who fought for Trump’s election since he was nominated,” said one of the multiple sources in close contact with the NSC. “Many of these people were in Trump Tower during the period between the election and inauguration. These are people who gave up everything to support him against Hillary [Clinton], and these are the people being purged by McMaster.”

“This is not how you treat people who do that,” the source said.

Another point of contention at the NSC was a Wednesday story by the Atlantic‘s Rosie Gray detailing the firing of Higgins.

The story described a memo written by Higgins outlining how the Trump administration should wrest control of policy-making from career staffers hostile to Trump. McMaster is said to have gone on the “warpath” over the disclosure of that memo, according to one source.

Another source told the Free Beacon McMaster looked for evidence in the NSC’s email system to determine the name of the memo’s author “and then fired him.”

One veteran GOP foreign policy hand who has been in constant contact with the administration since its transition to the White House told the Free Beacon that McMaster has sought to downplay outstanding issues with Obama-era holdovers believed to be undermining the administration.

“One of the first things H.R. McMaster did when he took over the NSC was order all the staffers who came in with Trump to stop talking about Obama ‘holdovers.’ It was an actual, literal, explicit instruction,” the source said. “He didn’t want anyone pointing out how Obama loyalists were still in place, undermining President Trump, and leaking against him.”

These loyalists are said to include many Obama holdovers, including key NSC personnel who work directly for senior Obama aide Ben Rhodes, who has become a central suspect in the leaks of damaging classified information to the press.

The Republican expert confirmed that more firings are likely on the way.

“After he was done protecting the entrenched bureaucracy McMaster went on offense, which is what you’re seeing now,” the source said. “He’s purging the people who came up with Trump and are genuinely loyal to him.”