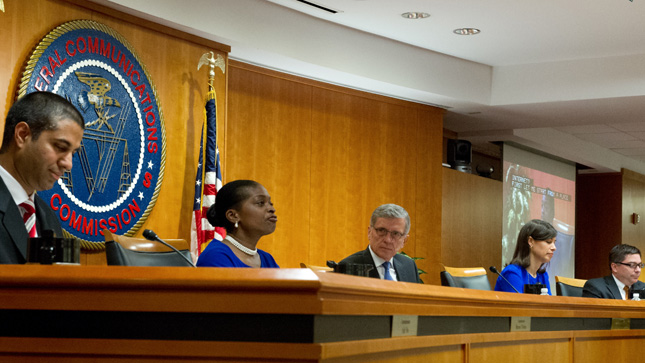 Adrian Abramovich tried to trick consumers into answering and listening to his advertising messages, the Federal Communications Commission said in a news release Thursday. The pace of calls works out to an average of more than 1 million per day.

“The FCC is taking major, unprecedented action against what appears to be the most egregious neighbor-spoofing robocalling scheme that we have ever seen,” said FCC Chairman Ajit Pai.

Calls appeared to come from local numbers, but those who answered were prompted to “Press 1” to hear about vacation deals, according to the FCC. If they did, consumers were connected to call centers not affiliated with companies mentioned in messages, such as Expedia Inc., TripAdvisor Inc., Marriott International Inc. and Hilton Worldwide Holdings Inc., according to the agency.

“The calls ultimately connected Americans to call centers in Mexico that usually attempted to fleece innocent consumers out of their hard-earned money by promising too-good-to-be-true vacation deals,” Adam Medros, a senior vice president at TripAdvisor, said in an emailed statement. The company said it worked closely with the FCC to investigate after its customers called to complain.

The calls violated a law against deliberately falsifying caller identification information, the agency said. It said Abramovich apparently made 96 million spoofed robocalls during a three-month period and that the proposed penalty was based on 80,000 calls the commission verified.

Abramovich gets a chance to argue against the FCC’s proposed penalty before the agency decides whether to levy the fine.

The FCC said Abramovich did business under two corporation names, and entities bearing those names are listed in online Florida state records as having been dissolved. A telephone call to a residential listing for Adrian Abramovich in Miami wasn’t returned.