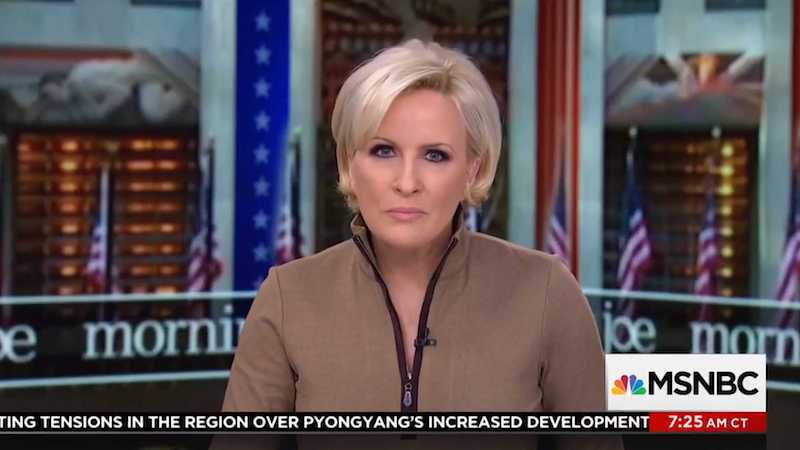 MSNBC’s Mika of Morning Joe recently said she wanted to get sexual harasser Mark Halperin together with his victims. She seemed amazed that none of the victims wanted to see him. It was a colossally stupid thing to say and now she has been forced to apologize.

“We have been trying our best on Morning Joe to have an honest conversation about sexual harassment and sexual assault,” Brzezinski said in a statement Friday.[…]