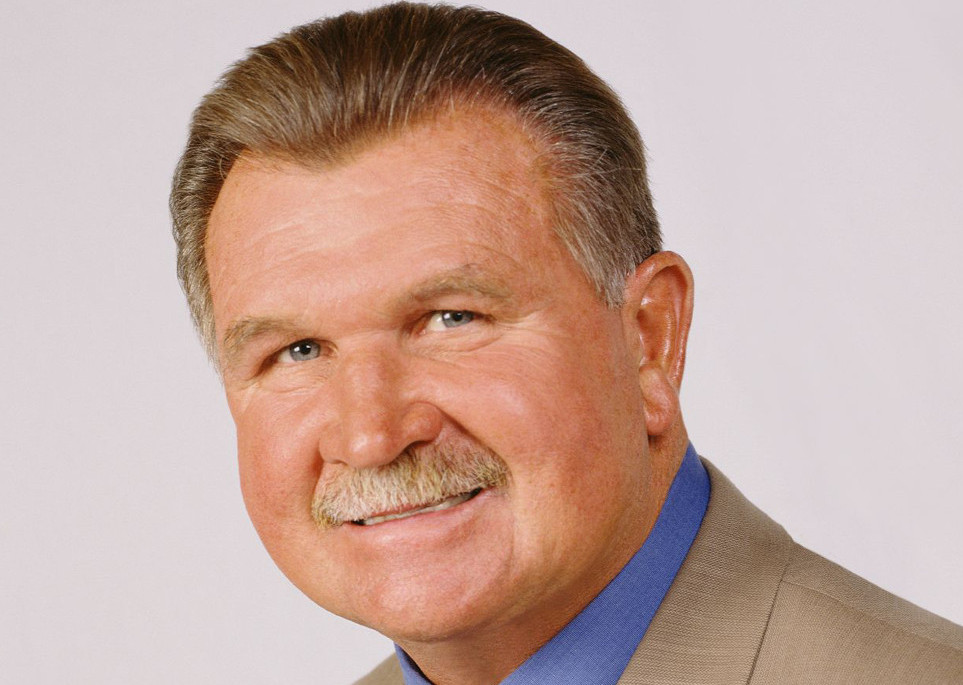 Legendary Chicago Bears coach Mike Ditka made it clear he’s not impressed with the idea of players kneeling during the national anthem on the 16-year anniversary of 9/11.

“I’d like to see it put on hold every day. I mean, there’s a time and place for everything. Before a football game is not the time or place for it. Period,” Ditka responded in part when asked if the national anthem protest should be put on hold Monday night.

Monday night marks the 16-year anniversary of the deadliest terror attack in American history. It will be complete chaos if players kneel during the anthem or during a 9/11 tribute. The NFL has already taken a substantial hit in the ratings. It certainly won’t help the league if it appears players are now disrespecting the victims of the horrific terrorist attack.