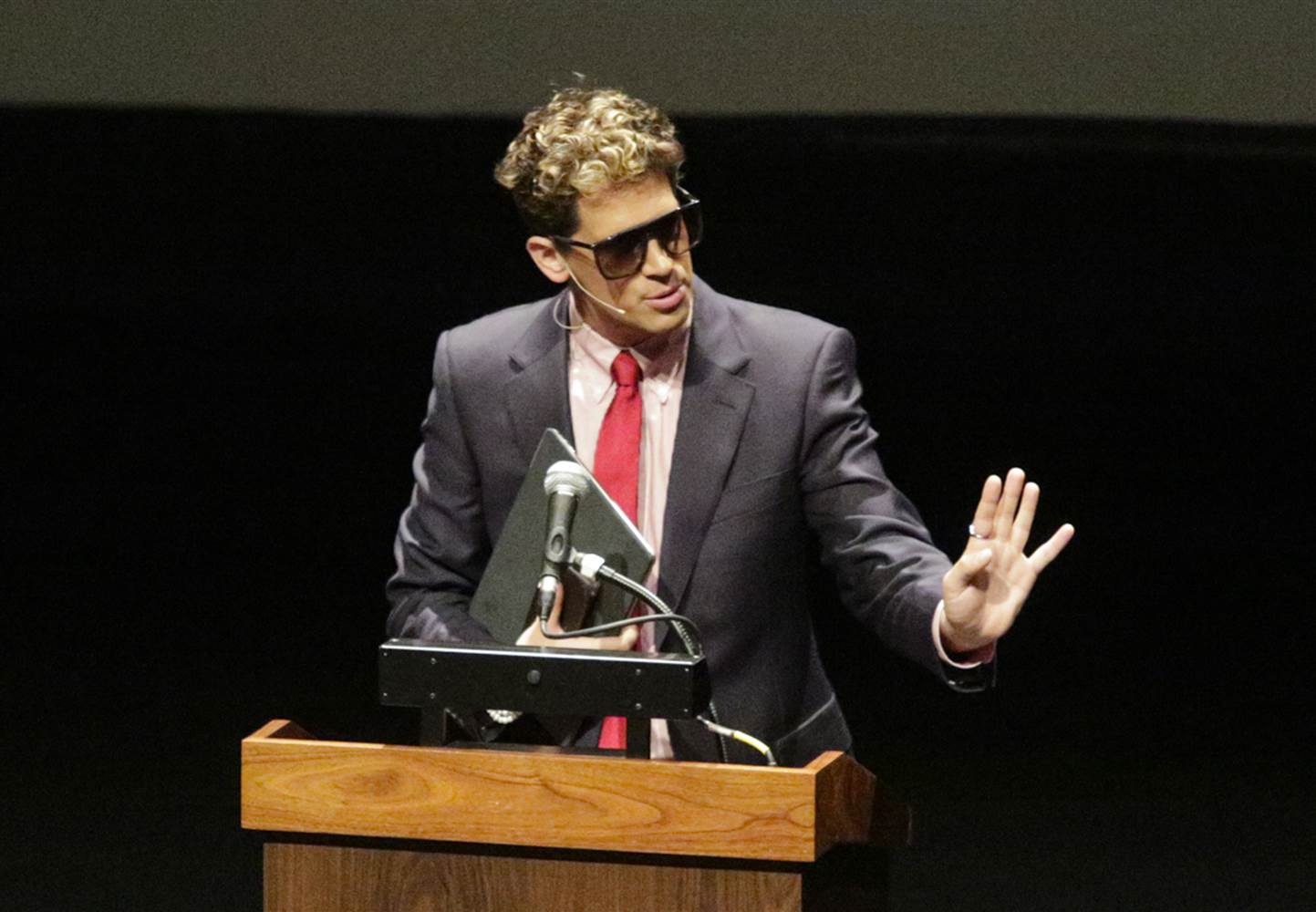 “It’s not until you’re part of one of these stories that you realize just how ludicrous the press’ priorities are, and remember this gif thing for the listeners who don’t know and are still trying to wrap their head around what they’re saying on the internet, is basically a cartoon,” explained Milo on the topic of CNN tracking down the creator of a meme that mocked them. “I mean it’s a cartoon of a fake fight that Donald Trump was involved in on TV, and CNN is throwing its hands up in the air, clutching its pearls, pretending that this represents some kind of credible threat to journalists’ safety, and then threatening the private citizen who made it.”

“I have an example this week which was closer to home. I sold — I hate to brag as you know, I’ll just tell you for the purposes of the story — we sold 100,000 copies of my book within the first twelve hours of it being on sale, including the pre-sales, and we did it without a single mainstream interview,” Milo continued. “This is probably the most anticipated book of 2017. It’s almost certain to be the fastest-selling book of the year, if not the decade. We’re going to sell hundreds of thousands of copies of this hugely culturally-significant book, and we’ve done it without a single interview from the mainstream media. Without a single piece of coverage on broadcast TV.”

“Because what they were concerned with yesterday, rather than charting the return of an important cultural figure with a massive book half of America is going to be reading, instead what they were preoccupied with was a cartoon that they could use to bash the president with,” he concluded. “It’s absolutely remarkable.”

During the interview, Milo also likened the CNN controversy to GamerGate before questioning whether this was “an extinction-level event” for the mainstream media.

When asked by Marlow who his top supporters were, Milo replied, “The number one answer to that question is, of course, you during my time at Breitbart.”

“You, of course, saw earlier on than anyone else what the potential of what I was doing was, so thank you for that. I think more interesting is the people who didn’t help though,” he proclaimed. “What I discovered through my college tour and my journalism for Breitbart, and what I’m doing now with the book and all the rest of it, was that all the worst people in the world couldn’t stand me.”

“It was feminist activists engaging in conspiracy theories and lies, it was Black Lives Matter activists lying about law enforcement, it was National Review types preaching to 75-year-old’s instead of actually going out there and inspiring young conservatives to do something. All of the self-regarding, odious, elitist, and irritating people in America seemed to declare themselves against me before I’d even addressed them or spoken about them,” Milo declared. “And it told me something. To be honest with you, a broadcast journalist on CNN, and an editor at National Review, and a member of the Never Trump faction of the Republican Party, and feminist activists on campus, university professors, Hollywood producers… All these people have more in common with each other than they do with the rest of us.”

“They’re all part of the same in-group that Breitbart’s readership, the Trump presidency, and Milo fans represent a great threat to. So it was interesting to me. People kind of declared war on me that I’d never even heard of,” explained Milo. “That’s how far-gone American public life is, the establishment has such closed ranks and moves in such synchronicity that people I’d never heard of were tweeting mean things about me during my college tour, and I’d look them up and they’re a sort of nominal Republican. They either found me distasteful, or too crass, or rude, or whatever, and then I’d try to actually get something done like get a book published, and well the entire literary establishment effectively slammed the doors in my face, with the exception temporarily of Simon and Schuster, who then pulled the book anyway.”

Towards the end of the interview, Milo singled out Silicon Valley as the biggest threat to freedom of expression today.

“Google and Twitter and all the rest of it, they stop you even knowing that something has been censored,” he claimed. “You won’t even know if Google removes something from the search engine results, there’s no way for you to know that it isn’t there, and if you search for something yourself and click the result, psychologists say you’re more likely to believe what you read the higher the search, because you’re the one who went out and sought the information, so you hold it in higher regard.”