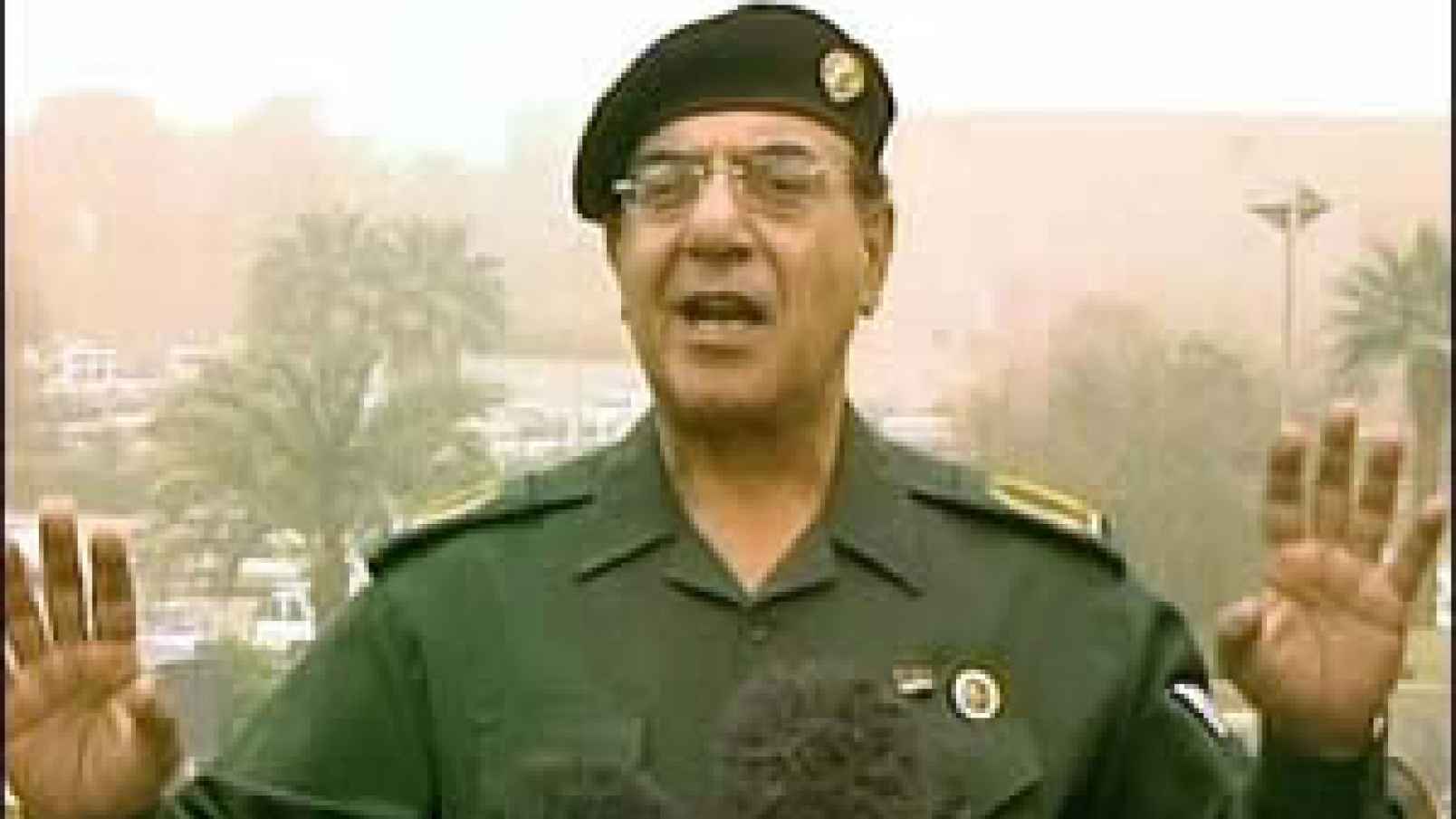 Apologists for Islam insist vehemently that if it wasn’t for Israel, Muslims and Jews would get along. But the sad reality is that Islamic racism and supremacism makes it impossible. Not Israel.

Anti-semitism remains ubiquitous in Muslim countries. Long before this incident and the various wars, most Jews were forced to flee Iraq. And Iraq is demanding stolen Jewish religious items from the United States because its leaders are bizarrely convinced that if they don’t get them back, the Vast Jewish Conspiracy will lay claim to the Tower of Babel. Or something equally crazy.

The family of Iraq’s contestant in the Miss Universe Pageant have left the country due to threats to their lives over her modeling in a bikini and posting on social media photos taken with Miss Israel.

Miss Iraq, Sarah Idan, lives in the United States and the rest of her family has now fled the country, Miss Israel, Adar Gandelsman, told Hadashot news. Gandelsman said she has been in touch with Idan since the pageant and that the two women have a special relationship.

During the competition in Tokyo in November, Miss Israel, Gandelsman and Idan posed for photos on their respective Instagram accounts. Idan’s caption read: “Peace and Love from Miss Iraq and Miss Israel.”

Gandelsman told Hadashot news that Idan said she does not regret posting the photos.

“She did it to so that people can understand that it’s possible to live together,” Gandelsman said. “In order for people to see that we can connect, in the end we are both human beings.”

Sarah  based on her name, is probably Christian. She worked with the US military when she was 18 and is a model. None of these things would endear her to many Iraqis. She also lives in Los Angeles

Quite a few Iraqi Christians have already left Iraq. Sarah Idan’s family, like quite a few Christians, have decided that there’s no future or safety in the region.

Coexistence is a dream. But it’s not remotely a reality.