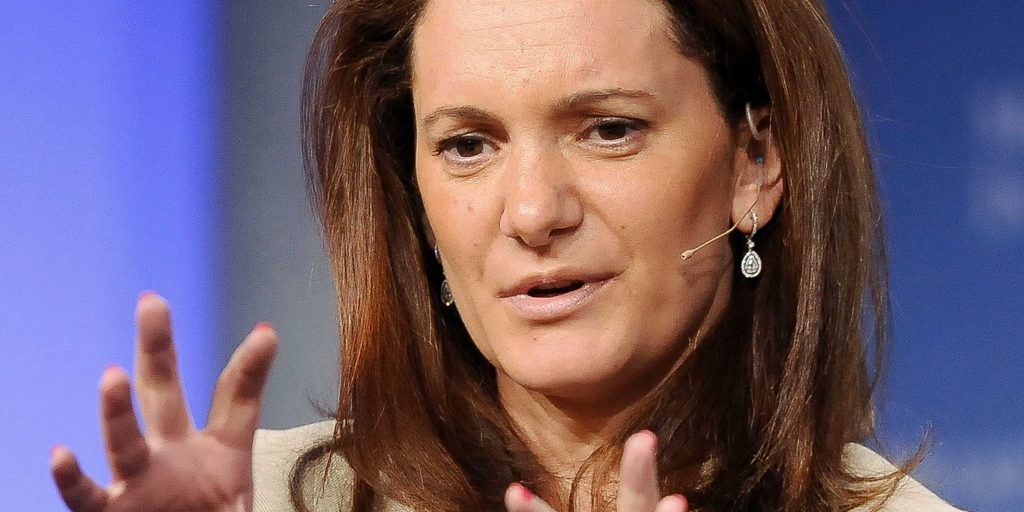 During the discussion, the pair spread misinformation about firearm suppressors — more commonly referred to as silencers — and suggested that the Vegas shooting would have been more deadly if the shooter had used a suppressor.

While suppressors are primarily used to protect the hearing of firearm owners, Ruhle and Bratton said it’s more likely that firearm owners use that as an excuse to hide criminal activity.

“What is the rationale behind needing, wanting, a silencer if not to muffle or hide what you’re doing?” Ruhle asked.

“Well the NRA claims it’s to protect the ears of hunters,” Bratton responded. “But the idea is, under the ruse of protecting the hearing of hunters, they’re going to authorize a device that will effectively silence a weapon.”

The Bureau of Alcohol, Tobacco, Firearms, and Explosives released data this year that indicates there are nearly 1.3 million suppressors registered in the United States, and they are rarely used in crimes. Roughly .003 percent of suppressors are used in crimes each year.

“So imagine if this individual had a silencer on the end of some of these weapons, you would not have even known that this was happening but for the sound of these gunshots,” Bratton asserted.

“There is little that’s quiet about a firearm with a silencer, unless one also thinks a jackhammer is quiet,” they wrote.