This clown is the “terrorism analyst” on MSNBC.

They may want to look around for a replacement. 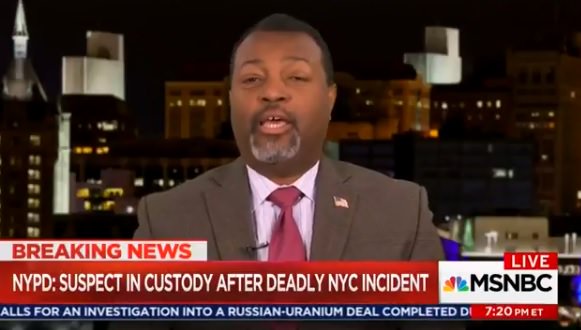 “What you’re seeing is not Islam, whatsoever . . . None of that is Islamic. It’s anti-Islamic.”