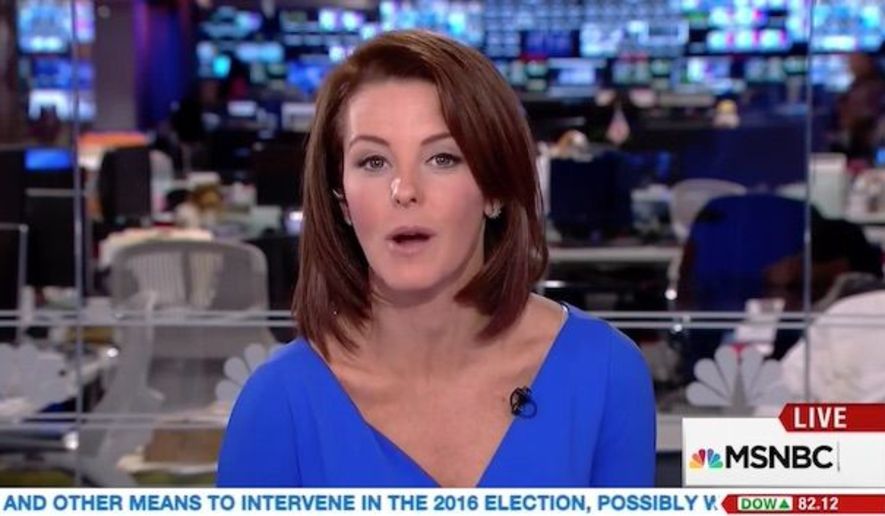 How bad did he beat me? I did better in the presidential race than today on the golf course!

According to Ruhle, however, the two men shouldn’t be having any fun or joking about their golf scores because that is a “Kim Jong Un” thing to do.

“Yesterday he played a round of golf with the president and felt the need to tweet about what a great job he did–I mean this is straight up Kim Jong-Un type of antics,” Ruhle said exasperatedly. “Tweeting the president shot a 73? Big whoop!”

Ruhle then somehow managed to drag troops into the equation, suggesting that it’s unconscionable for Graham to tweet about golf while there are soldiers abroad.

“How do you think military moms are feeling this week worrying about their kids who are overseas?” she asked.