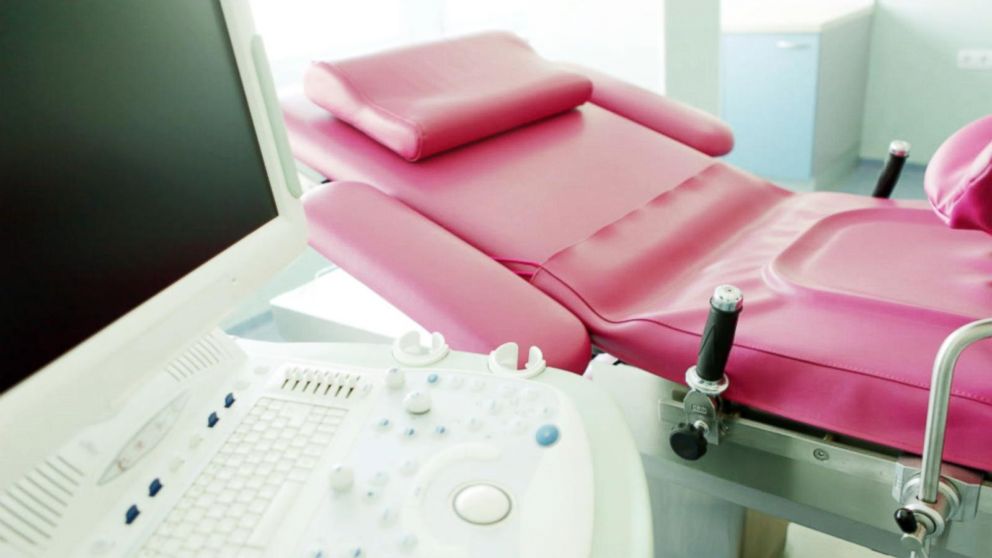 Remember how abortion advocates at NARAL Pro-Choice America, ReproAction and Lady Parts Justice League accused pro-life pregnancy centers of being “fake clinics,” as evidenced by the hashtag they came up for their campaign, #ExposeFakeClinics?

Guess what? There are genuinely fake clinics out there, and they sure ain’t pro-life. In fact, they are clinics where women are falsely informed they are pregnant so that the clinics can induce them to have a fake abortion, for which they pay hundreds of dollars.

The latest case in point: six fake abortion clinics in Mexico City, the only city in Mexico where abortion is permitted. Buzzfeed News reports examined only 12 of Mexico City’s 55 abortion mills, but still found that at six of them, non-pregnant women were “diagnosed” as being pregnant.

BuzzFeed reporter Yuriria Avila wrote that at least three abortion businesses in Mexico City were charging women as much as 4,900 pesos (or $250) per fake abortion. She noted:

At two different clinics, a BuzzFeed News Mexico reporter was even shown a small spec on an ultrasound that she was told was the embryo confirming her pregnancy and then felt pressured by doctors to decide which abortion method she would like. No blood or urine tests were provided to confirm the pregnancy, the doctor’s just had the information provided by the reporter – her period was late and she saw a faint line on a home pregnancy test. In addition to the BuzzFeed News Mexico investigation, a group of three psychology students doing a class exercise visited 12 private clinics in Mexico City and were offered unnecessary procedures by six of them.

But the idea of lying to women that they were pregnant in order to cajole them into seeking an abortion isn’t new. As Jay Hobbs of pregnancyhelpnews.com writes:

In 2014, Nareshkumar Gandalal “Naresh” Patel was arrested in Oklahoma on eight charges of “fraud for prescribing abortion-inducing drugs to patients who are not pregnant,” according to a press release issued by then-Oklahoma Attorney General Scott Pruitt. Pruitt, who now heads the Environmental Protection Agency (EPA), stripped Patel of his medical license and closed down his abortion mill after Patel pled guilty to a litany of stunning charges that were set into motion when Pruitt’s office and the Oklahoma Medical Board responded to complaints from pro-life group Operation Rescue.