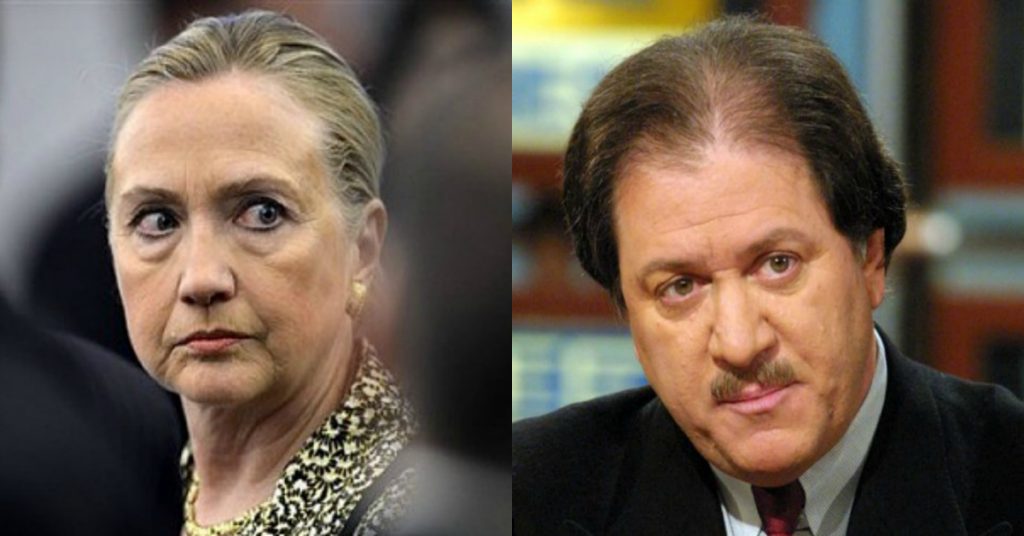 According to an interview with the Daily Caller, a former federal prosecutor says the truth is starting to seep out about the Obama Administration’s “brazen plot to exonerate Hillary Clinton” and “frame an incoming president with a false Russian conspiracy.” –

Joe diGenova, a former federal prosecutor, connects the dots on former Obama administration Justice Department and FBI officials who may have “violated the law, perhaps committed crimes” to politicize law enforcement and surveillance against political opponents. He says former FBI Director James Comey conducted a fake criminal investigation of former Secretary of State Hillary Clinton as they “followed none of the regular rules, gave her every break in the book, immunized all kinds of people, allowed the destruction of evidence, with no grand jury, no subpoenas, no […]