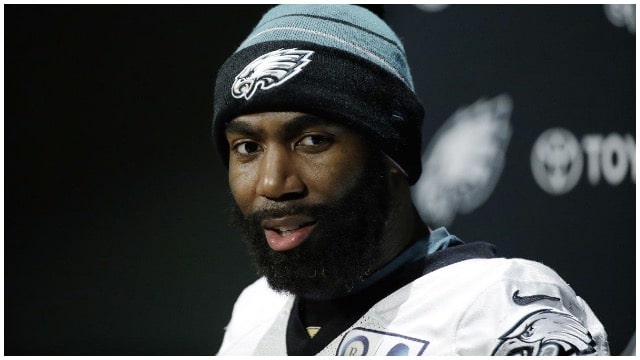 The Philadelphia Eagles take on the New England Patriots in Super Bowl 52 on Sunday.

An anthem protester, Malcolm Jenkins of the Eagles, has decided to gift his tickets to a convicted felon.

Yeah, that should help the NFL’s image!

As a member of the Super Bowl-bound Philadelphia Eagles, national anthem protester and social activist Malcolm Jenkins is allotted a group of tickets for the upcoming Super Bowl.

Ever the activist, Jenkins decided to give his tickets to a convicted murderer who is out on parole.

The Eagles strong safety told the media that he read about convicted murderer Kempis Songster who was getting out of prison and decided to reward the killer with Super Bowl tickets, CBS Sports reported.