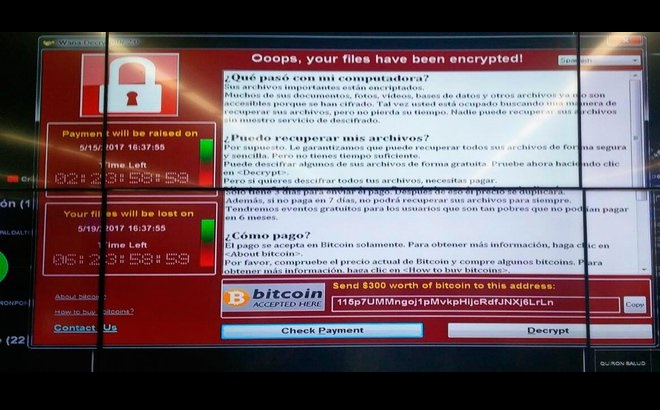 Brussels (AFP) – NATO chief Jens Stoltenberg warned the alliance must step up its defence against cyberattacks, saying they could potentially trigger their Article 5 mutual defence commitment.

Computer users around the world were scrambling Wednesday to reboot systems after a tidal wave of ransomware cyberattacks spread from Ukraine and Russia across Europe to the United States and then on to Asia.

It seemed to be very similar to the WannaCry ransomware which hit more than 200,000 users in more than 150 countries last month.

Stoltenberg said the “attack in May and this week just underlines the importance of strengthening our cyber defences and that is what we are doing.”

“We exercise more, we share best practices and technology and we also work more and more closely with all allies,” he told reporters ahead of a NATO defence ministers meeting in Brussels on Thursday at which cyber-security will be a key talking point.

Stoltenberg recalled that NATO leaders had agreed last year that a cyber attack could be considered a threat sufficiently serious to warrant invoking the alliance’s ‘all for one, one for all’ security guarantee.

They also made cyber a NATO domain — on a par with the traditional air, sea and land arms to become part of overall alliance planning and resource allocation.

In the NATO context, the greatest fear is that another state would attack an ally’s networks to undermine key industrial and civil society infrastructure without firing a shot.

In the event, however, it seems non-state actors may be able to cause just as much mayhem.