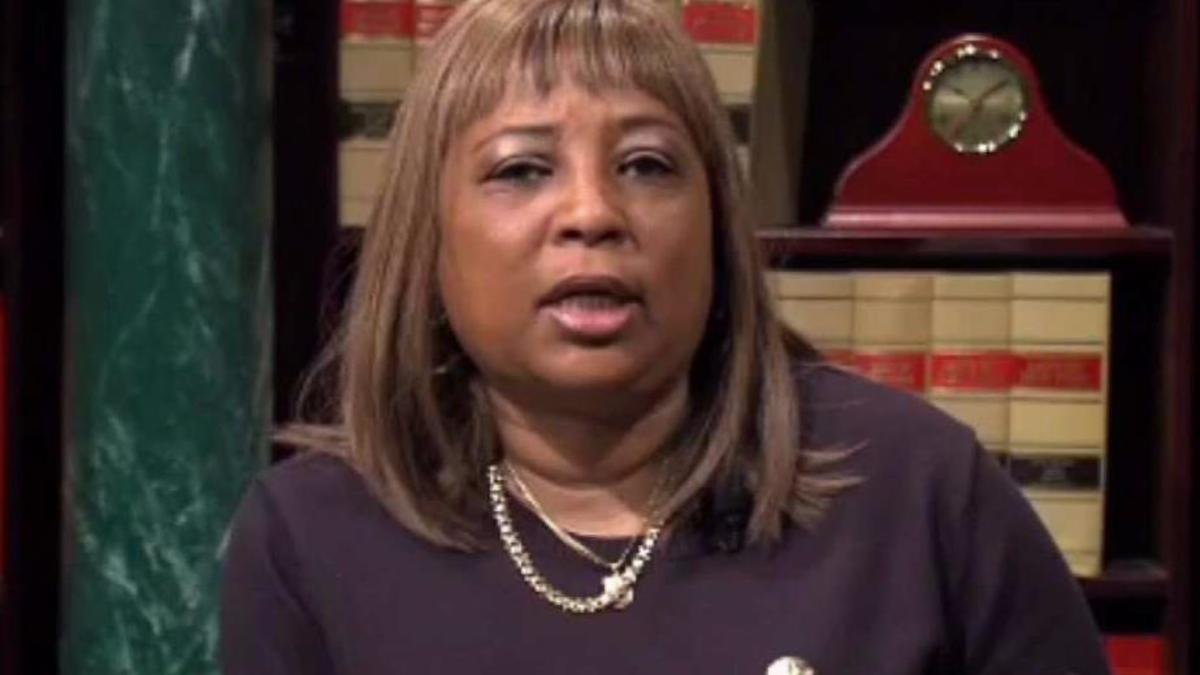 Pamela Harris is a Democrat member of the New York Assembly. She has betrayed the trust of her constituents in one of the most vile ways. She stole money that was meant for hurricane victims.

A New York Democratic Assemblywoman was indicted for stealing over twenty five-thousand dollars of government money, including Hurricane relief funds.

Pamela Harris, 57, from Brooklyn, was charged with wire fraud, conspiracy to commit wire fraud, making false statements, bankruptcy fraud, witness tampering and conspiracy to obstruct justice, according to the New York Daily News. Harris allegedly used the money for vacations, cruise tickets and even her lingerie bill at Victoria’s Secret.