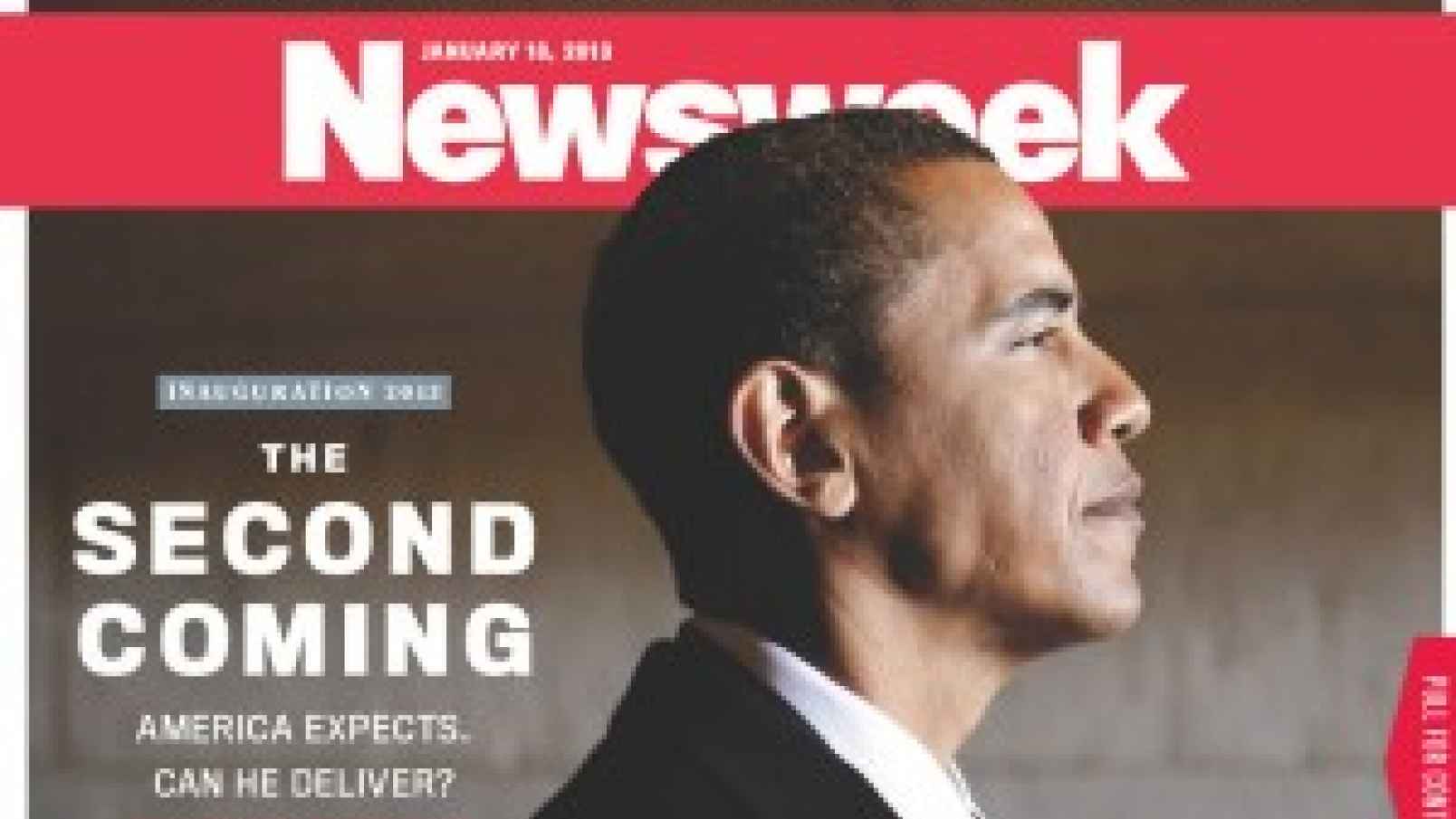 Some dead tree papers and magazines concluded their legacy with a quiet whimper. Newsweek is going to wrap its legacy up by setting its media clown car on fire and driving it into the river. After the police raid, the seized servers, the investigation, the fake news scandals and the internal infighting, the final humiliation is coming.

Looming investigations into Newsweek Media Group’s finances have demoralized the legacy magazine’s staff and left a cloud of doubt over the company’s long-term future. But now the company faces another more immediate issue: Whether it can stay in its New York headquarters.

The Daily Beast reached out to Newsweek prior to the publication of this story. After its publication, Newsweek provided comment: “Newsweek Media Group’s landlord discontinued all proceedings and withdrew all notices against the company. Newsweek Media Group is up to date on all rental payments.” When asked to provide documentation or clarification proving that, the spokesperson declined.

Considering the history between the Daily Beast and Newsweek, the exchange has a certain amusement value to it.

The documents showed that the company did not pay rent promptly for both November and December 2017 for its fifth- and partial sixth-floor spaces at 7 Hanover Square, resulting in $138,530 in unpaid rent alone.

And that rent was the tip of the iceberg.

The company had stopped paying other bills months ago, racking up what Guardian claimed in early December as an additional $309,229 invoice for various utilities and fees.

IBT stopped paying its electric bill in July 2016, stopped paying for condensed water in September 2016, and lagged in paying rent on-time every month since July 2016—resulting in thousands of dollars worth of late fees.