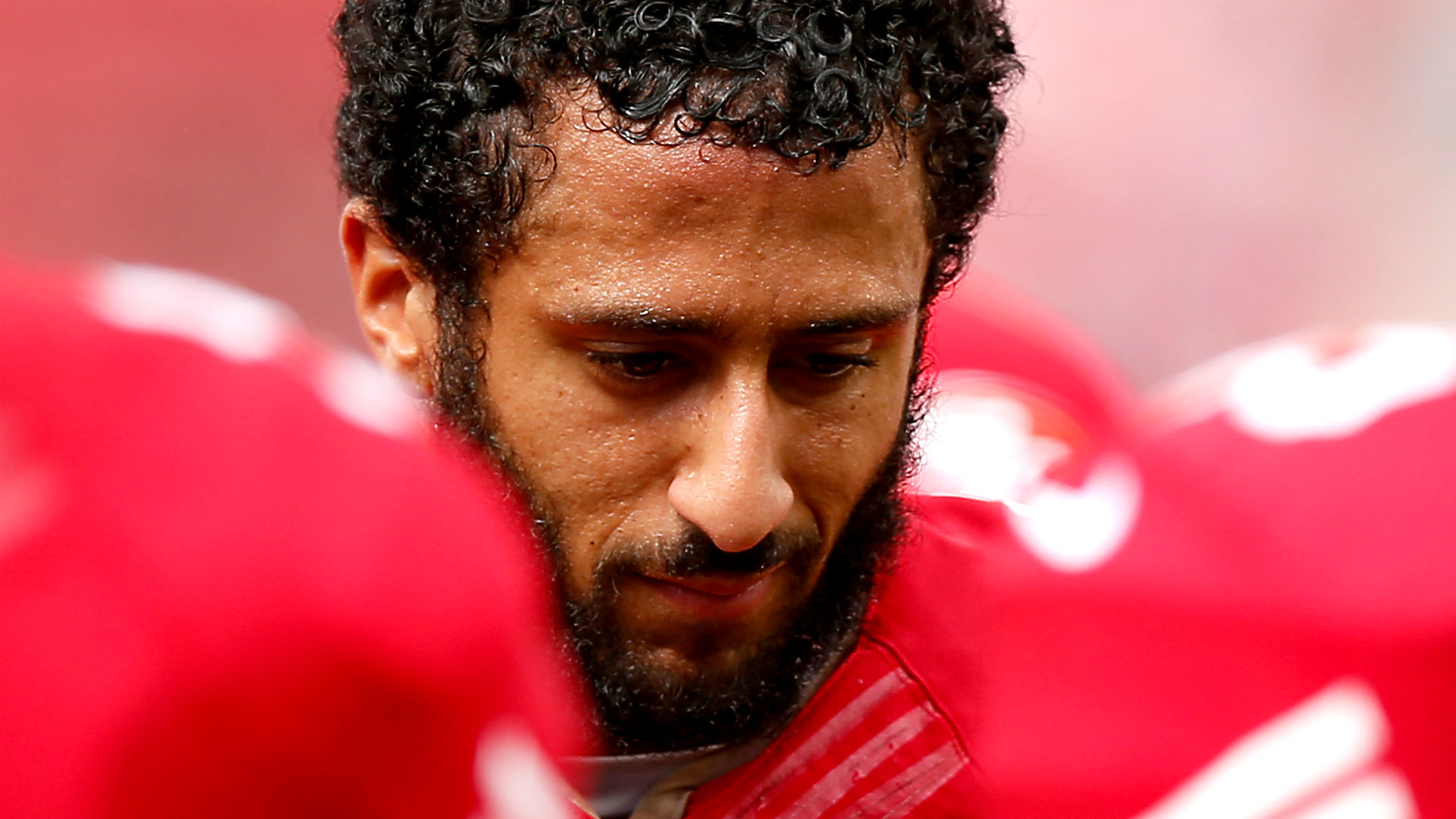 The NFL took a massive ratings dive last year after a number of players, led by former San Francisco 49ers quarterback Colin Kaepernick, refused to stand for the National Anthem. At the time, NFL officials claimed they didn’t exactly know why ratings were down and even used the 2016 presidential election as an excuse for why more people weren’t watching.

But according to a new survey from J.D. Power, NFL fans did in fact tune out in droves because of the disrespect and protest of the National Anthem before games. From ESPN:

The pollster said it asked more than 9,200 people who attended either one football, basketball or hockey game whether they tuned into fewer games and why. Twenty-six percent of those who watched fewer games last season said that national anthem protests, some of which were led by Colin Kaepernick, were the reason.

After that, 24 percent of those surveyed who said they watched fewer games said they did so either because of the league’s off-the-field image issues with domestic violence or with game delays, including penalties.

After being dropped from the 49ers last year, sports pundits and fellow players have accused anyone and everyone of racism for Kaepernick’s failure to resign with another team. Turns out he’s not only a bad quarterback, but a business liability.

Patriotism is still winning in America and that’s a good thing. Here’s to hoping this season comes with more respect on the field from players who are privileged to live in the greatest country on earth.