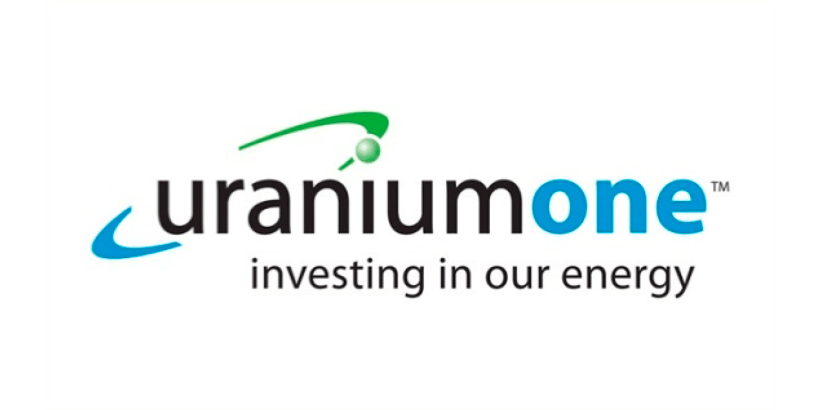 Even though the mainstream media is pretty much ignoring Uranium One, it’s about to blow up and the fallout on so-called journalists will not be good. This is going to be a massive story. So the question is… why pretend it doesn’t exist?

Normally you’d say it’s typical media bias. Which is usually true. Except Uranium One is not a typical story. So why isn’t it being covered?

To answer this question, you’ll have to take a pop quiz:

What do liberal reporters hate most?

(Hint: It’s not Trump, conservatives, Christmas decorations, people with guns, department stores without three bathrooms, or Breitbart. And it would affect something they’d hate to be without.)

I’ll give you thirty seconds, so cue the Jeopardy theme in your head. Focus… what do liberal reporters hate most…

Okay, time’s up. The answer is…

Nothing, and I mean nothing, makes those of us in the media more afraid than appearing to be totally clueless. Or even worse, completely wrong. But the Uranium One story goes beyond that because it would overturn what we’ve been hearing since the election. We’re talking screw-up hall of fame territory here, because when this story does reach a meltdown situation, a lot of media people will look like idiots and lose their most important asset.

Credibility. (What they hate to lose most.)

So, why is something that looks to be a massive scandal falling into the “bias by omission” territory? To the mainstream media, Uranium One is the journalism tree falling in the forest. Remember “too big to fail?” This tree is too big to ignore. It could make Watergate look like a parking violation. And the reason this tale is so radioactive is that it is going to make a lot of reporters look awfully stupid. Or worse, like liars.

Because for nearly an entire year, the general public has been bombarded with the media’s obsession of tying Donald Trump to Russia. Now, imagine you’re a reporter or anchor who has been pushing this narrative, and all of a sudden you find out the dots are actually connected to… wait for it… a Democrat. The horror!

And not just any Democrat. I’m not even talking about Hillary. It’s the mainstream media’s messiah.

Look, even the most liberal reporter will admit that the Clintons have more baggage than a trophy wife on a European vacation. And that “nothing to see here” excuse is getting to be awfully tired. But when the trail of bread crumbs starts leading to the previous occupant of the White House, well, this terrifies liberals who have defended him for years. His was a “scandal free” administration, remember?

Sure, the media protected Hillary in 2016, but remember how they treated her in 2008? It was “her turn” until some unknown Senator came out of the blue. Like the high school boy who gets a date with the prom queen and dumps his loyal girlfriend, the media kicked Hillary to the curb for the flavor of the month.

The problem for the liberal media is that there will come a point where they simply cannot avoid the Uranium One story. All it will take is one liberal news outlet to cave, and then the dominoes will fall. And if you think it’s gonna be fun watching Hillary and/or Obama testify before Congress, just imagine a mainstream media anchor reading the teleprompter looking like someone just ran over his dog. Get the popcorn.

So, bottom line, that’s a big reason this story is not being covered. Liberal reporters are saying to themselves, “I’ll look like an idiot and a liar after being totally wrong for an entire year. Maybe it will go away.” But this won’t be one of those mistakes you can bury with a retraction on page 36 or at two in the morning on a cable channel. Eventually, they’ll have to take their medicine.

Because you can’t hide a lead story.