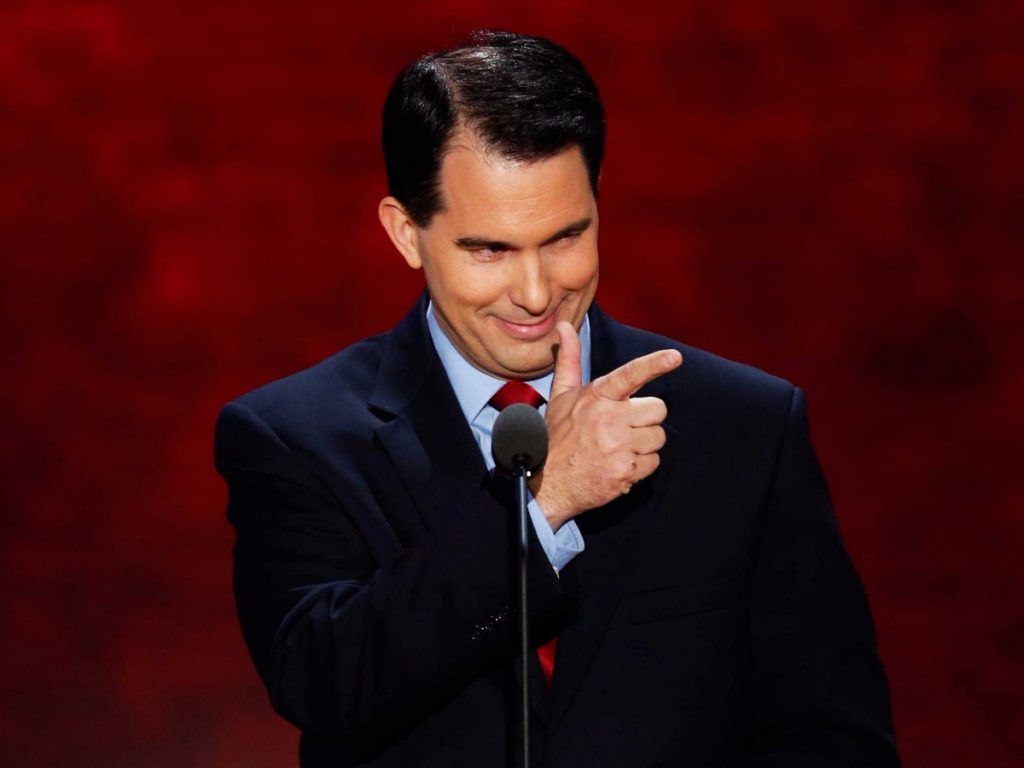 President Trump is reportedly set to tackle welfare reform in the near future. Good. Far too many people have taken advantage of the system for too long. Now, the Badger State will begin drug testing recipients to make sure the government benefits go toward food. What a concept!

Walker is the ultimate political survivor after beating back a 2012 recall bid led by socialists, labor unions and Democrats who flooded America’s Dairyland with outside agitators. He went on to easily win a second term in 2014 despite flaming out as a national candidate and dropping out of the 2016 GOP race early on.