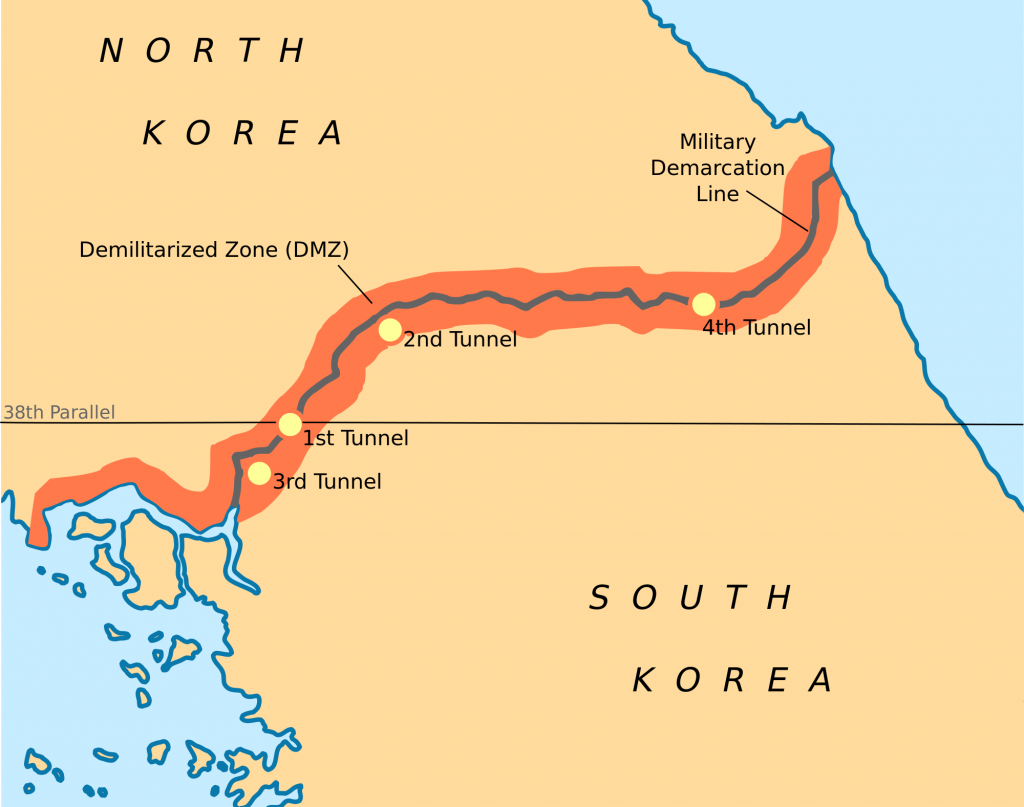 A North Korean soldier bolted into the South at the Korean Demilitarized Zone, prompting his comrades to open fire, according to South Korean media.

The soldier left his guard post at Panmungak in the Joint Security Area and dashed to the southern side of the line, moving toward the Freedom House. His fellow soldiers shot him in the elbow and shoulder as he made his escape. The North Korean soldiers did not pursue the defector across the line, as doing so would likely result in a firefight between North and South Korean troops.

The South Korean military found the unarmed soldier bleeding on the ground and airlifted him to a hospital for treatment. He wore a combat uniform with a low rank, but his identity has yet to be ascertained.

The JSA is a small strip of land along the DMZ where North and South Korean soldiers stand face-to-face. Defections are extremely uncommon as the North Koreans chosen to stand guard at the JSA are often handpicked by Pyongyang for their loyalty.

This marks the third defection by a member of the North Korean military this year. Before 2017, there were only four military defections over a period of five years.