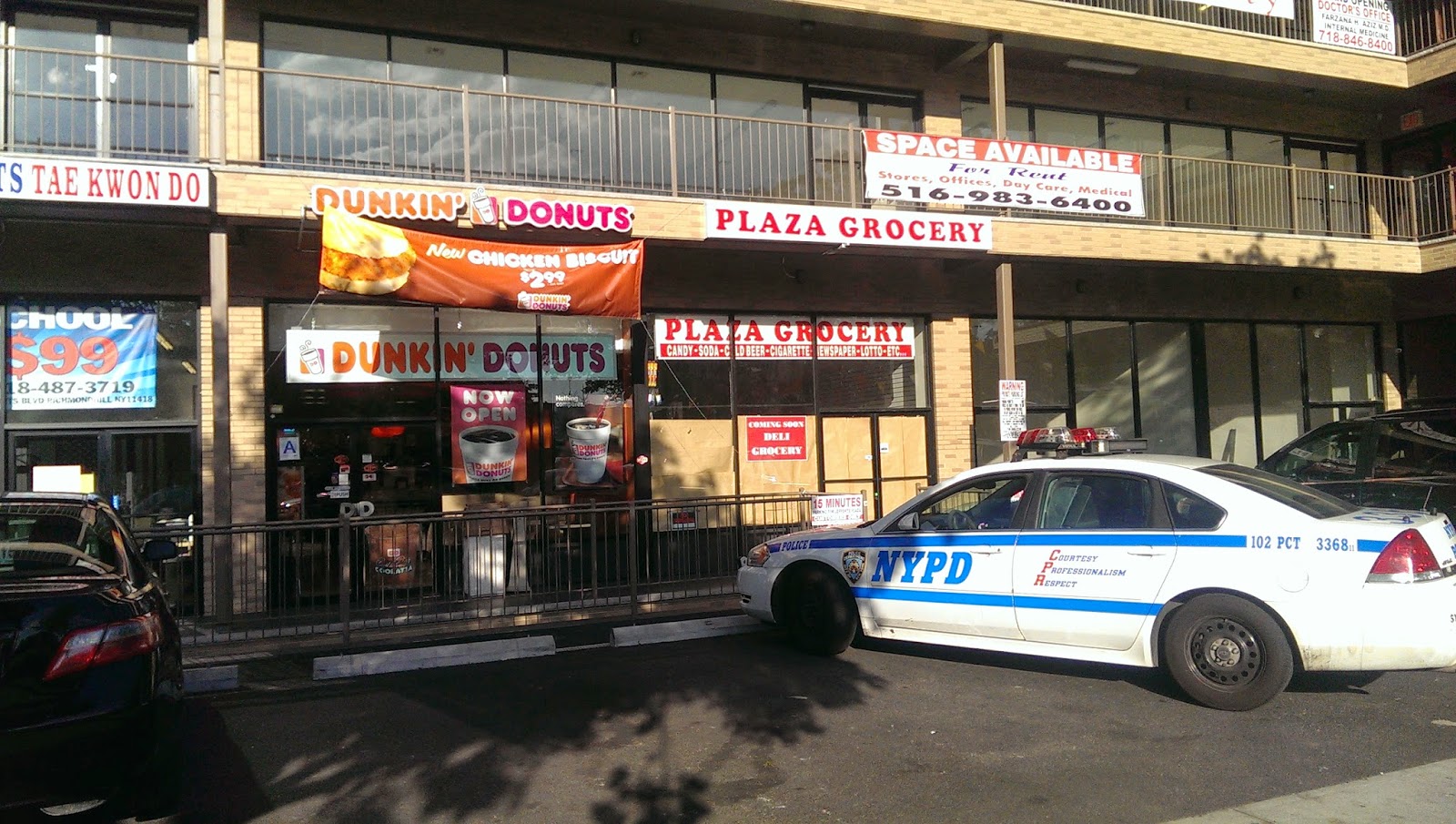 The NYPD has intensified its boycott of the coffee and baked goods chain Dunkin’ Donuts after an employee reportedly refused service to police officers, The New York Post has reported.
When asked for directions to the nearest store by a member of the public, one police officer said: “I’m not allowed to do that.”

Meanwhile, another sergeant was spotted walking into his local police department with a tray full of generic, non-branded coffee.

Last week, a police union called for a boycott of the chain after an employee allegedly denied service to two police officers.

The president of police labor union Detectives’ Endowment Association, Michael Palladino, issued a statement calling for a boycott of the chain, adding that the incident was “disgraceful and it should not go unattended.”

He also blamed Mayor of New York City Mayor Bill de Blasio for creating a hostile environment towards the police.

“Political leaders in this city have encouraged this type of behavior by constantly demonizing cops and pushing their decriminalization agenda,” he said.

Responding to the incident, Corporate Dunkin’ Donuts issued a statement claiming they had personally apologized to the officers, yet the boycott appears to have continued regardless.

“Since the story was reported, the union office received a lot of feedback from active and retired members supporting the boycott,” Palladino said. “I know that Dunkin Donuts supports law enforcement, which is why I am disappointed that their official statements are weak and suggest denial.”

Meanwhile, a woman from Tennessee was so angered by the story that she joined in the boycott and donated to an NYPD charity, urging Dunkin’ Donuts to do the same.