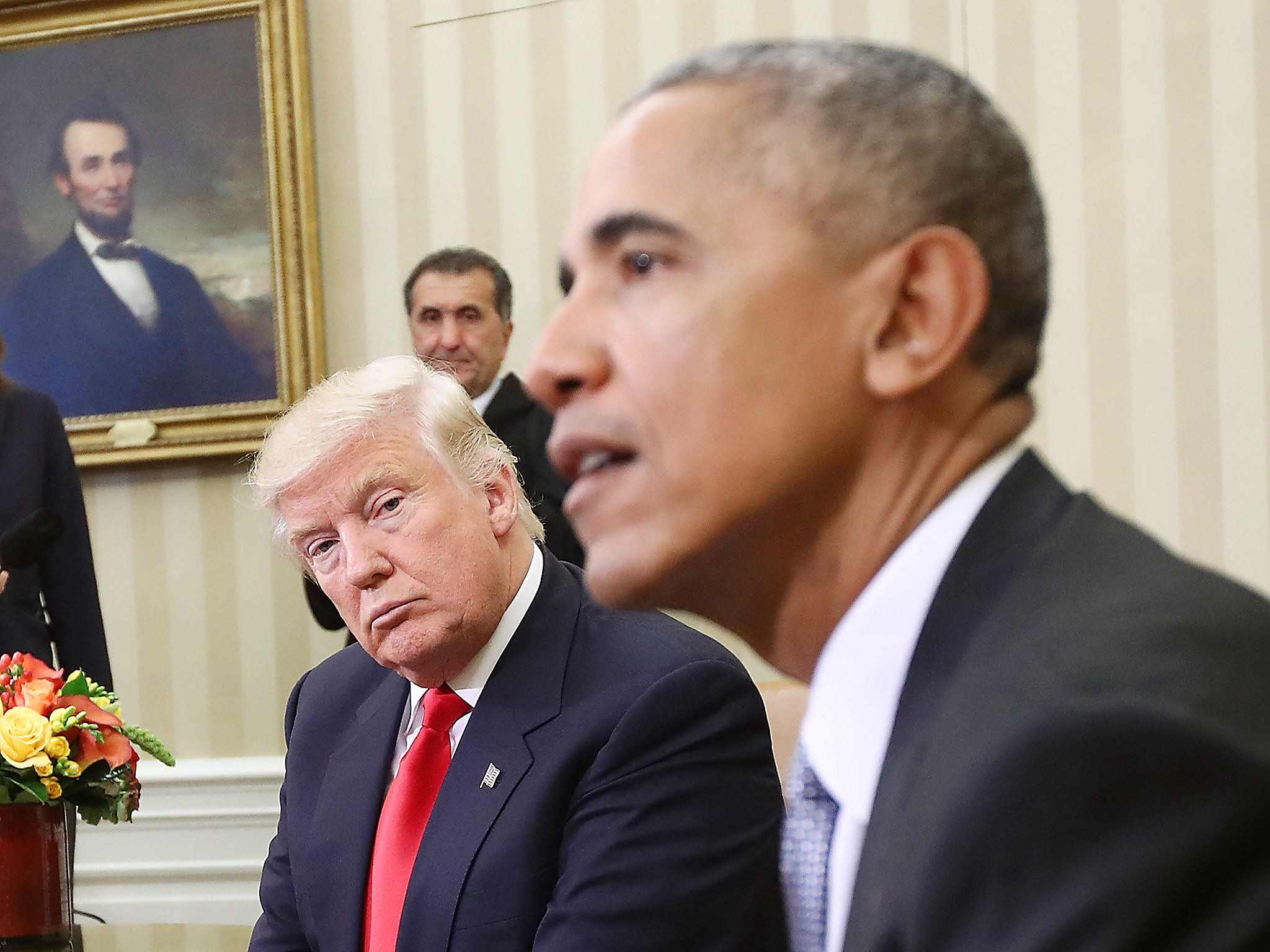 President Trump’s record for the largest and longest US Debt decrease still stands but it ended today.

Although President Trump held the longest and largest decrease of US Federal Debt in US history at $100 Billion, it is now over.

The difference between Presidents Trump and Obama is that President Obama increased the US Debt by $946 Billion or nearly $1 Trillion more than President Trump during their respective first seven months through September 8th.