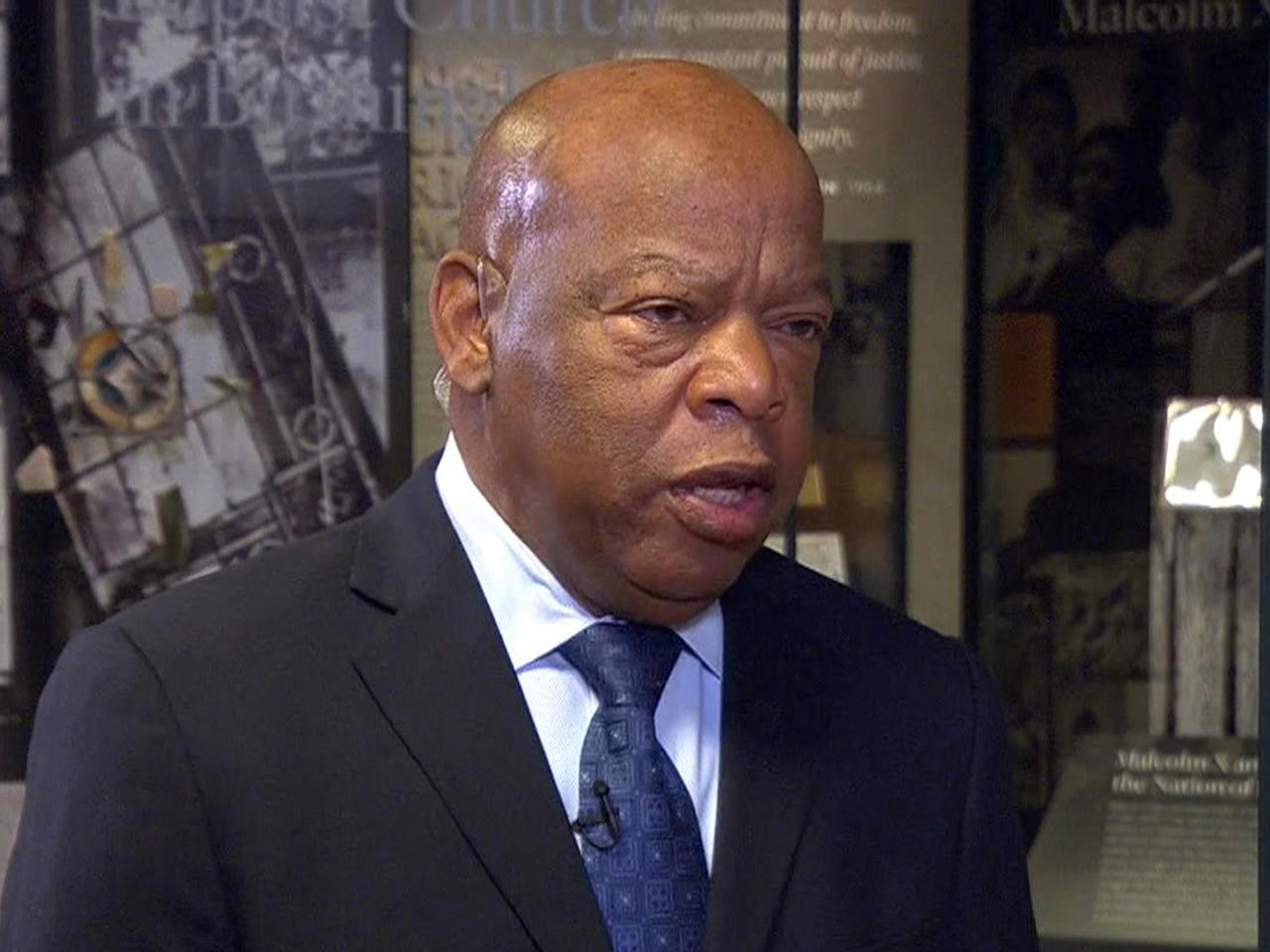 The Foundation for Accountability and Civic Trust filed a complaint with the Office of Congressional Ethics back in January charging Rep. John Lewis (D-GA) with allowing his chief of staff Michael Collins to simultaneously act as his campaign treasurer and chief of staff during the 2016 cycle. After reportedly failing to comply with the ethics inquiry, the OCE has recommended that the House Ethics Committee subpoena both men.

In its documents, the OCE goes into detail about Collins’s reported violations.

The charges were incriminating enough, but then both Lewis and Collins proved to be uncooperative in the investigation.

71. The OCE requested information from Mr. Collins related payments to him from the campaign committee, and related to his hiring, removal, or withdrawal, and the terms and conditions of his service as Treasurer.

72. Mr. Collins provided the OCE with two pages of documents related to his repayments to the campaign committee, but refused to provide the OCE with additional materials.

73. The OCE requested information from John Lewis for Congress related to payments from the campaign committee to Mr. Collins and his hiring, removal, or withdrawal, and the terms and conditions of his service as Treasurer.

74. John Lewis for Congress provided the OCE with four pages of IRS income records, but refused to provide the OCE with additional materials.

Collins’s counsel Robert P. Charrow responded to the OCE arguing that it “mischaracterizes” his role on Rep. Lewis’s campaigns. First, he notes, Collins received only $295 in overpayment and repaid the amount promptly. It was a “simple and minor arithmetic error.” Second, Collins served as a voluntary treasurer for the campaign committee, not the de facto treasurer. Charrow also notes that Collins has worked faithfully for Lewis for 20 years and only served as treasurer for one election cycle. His behavior, the counsel concludes, was “entirely proper.”

Charrow also seemed to suggest that the ethics complaint was a partisan attack, considering it came shortly after Rep. Lewis made statements that were “highly critical of the new administration.”