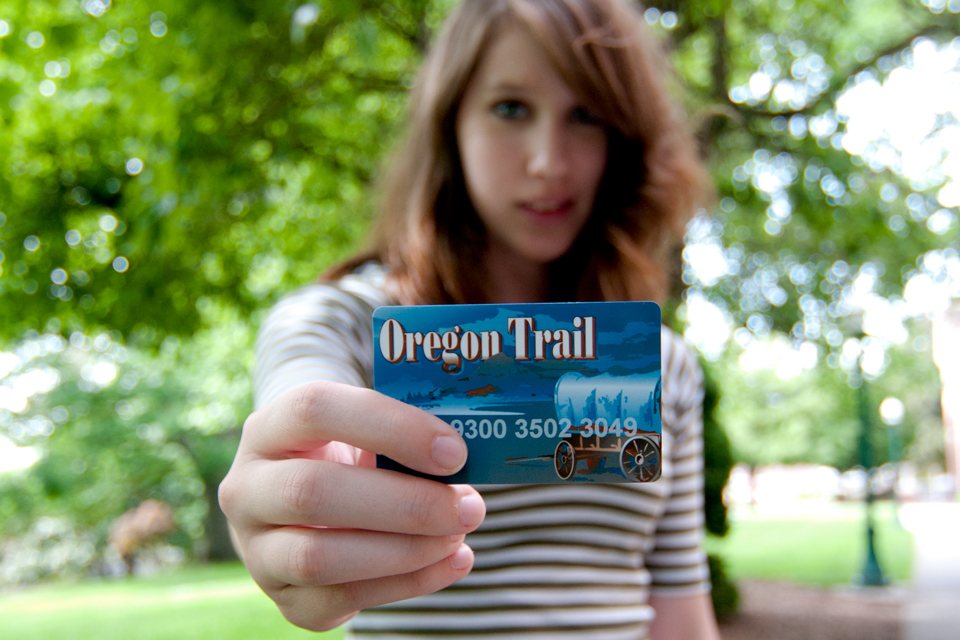 The state of Oregon has more food stamp recipients than students enrolled in the state’s public schools, according to a Breitbart News analysis of state and federal data.

Oregon currently has 725,307 people enrolled in the Supplemental Nutrition Assistance Program (SNAP), the program in charge of doling out food stamps, according to the latest U.S. Department of Agriculture (USDA) statistics on food stamp enrollment.

According to the Oregon Department of Education, enrollment in the state’s K-12 public schools for the 2016-2017 school year totaled 578,947.

In other words, 146,360 more people are receiving government assistance than getting an education in K-12 public schools in the state.

Despite the fact that food stamp enrollment in the U.S. is at historic lows and nearly 1.5 million people dropped off of the food stamp rolls since President Trump took office, Oregon is one of the few states where enrollment in SNAP increased over the past year.

According to the USDA data, Oregon is one of four states where food stamp enrollment has increased from 2016-2017. The other three states are Alaska, Kentucky, and Montana.

Oregon has a history of being the number one state for food stamp usage in recent years. In 2013, a Census Bureau report noted that 20 percent of Oregon residents used food stamps. There are several possible reasons for the increase in SNAP users in Oregon over the years.

One reason is increased efforts by state officials to boost SNAP enrollment over the past 17 years. In the late 1990s, state lawmakers rammed through legislation that sought to make more people eligible for benefits and simplify the application process. The participation rate soared from 66 percent in 1997 to nearly 100 percent in 2015.

Another plausible theory for the increase is that the state never recovered from the Great Recession, with sectors such as manufacturing and timber being the hardest hit.