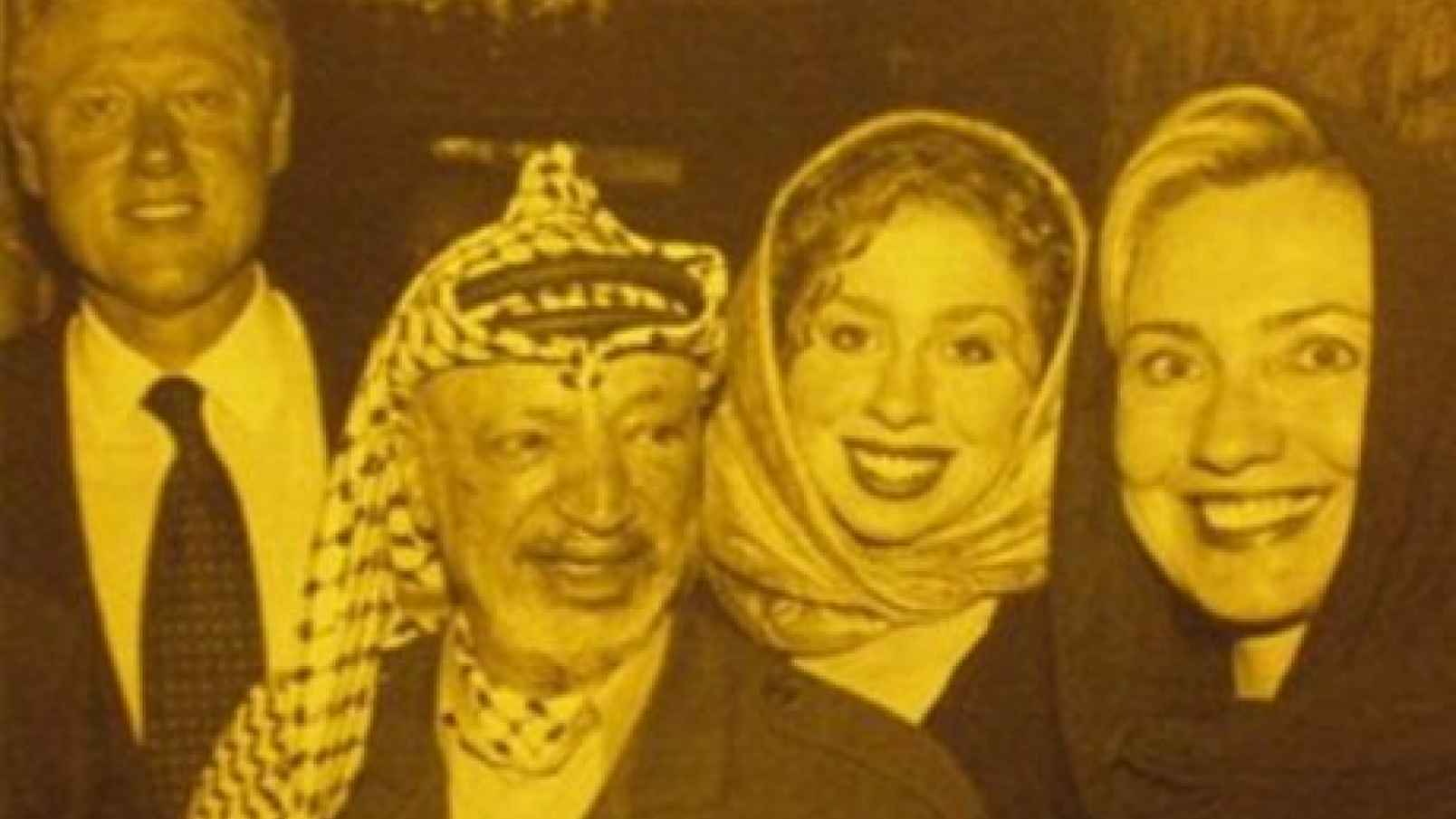 The terrorists who would otherwise have been huddling in villas in Tunisia waiting for the Mossad to come and shoot them would like to know what America ever did for them.

Completely ignoring the continuous financial aid the Palestinian Authority has received from the US – which amounts to more than $5.2 billion since 1994 through USAID alone – Fatah Deputy Chairman Mahmoud Al-Aloul announced in an interview that the Americans “have not given the Palestinians anything of substance,” and that “nothing good will come from them”:

Now sure, we could count up all the billions of dollars. And it comes out to a lot more than $5.2 billion because the money gets routed through to the PLO’s front group a dozen different ways. But the only reason that the Palestinian Authority even exists is decades of pressure by different administrations on Israel to “resolve the problem” through peace negotiations. The negotiations happened, but there’s no state, just a state of terror.

Al-Aloul: “It is the assessment of the entire Palestinian leadership. If we review the relations with all of the American administrations, we see that they have not given the Palestinians anything of substance but rather worked in order to pull the rug out from under their feet by exerting pressures on them, and that with all their might they support [the Palestinians’] enemy that is occupying their lands.”

The conspiratorial ingratitude is fairly typical of the region. It’s why no amount of appeasement ever works.

Let’s look back at Aloul’s career. Israel deported him to Jordan in ’71. He operated abroad heading portions of the terror group until the Bush\Clinton peace process disaster brought the terrorists back into Israel.