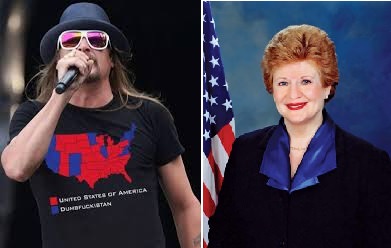 The Detroit Free Press cheered a recent MRG state poll that shows Democrat Debbie Stabenow is up 18 points on Kid Rock in the Michigan senate race.

This is quite the reverse of a Trafalgar poll in July that showed Kid Rock up by two points over the liberal Democrat.

Of course, the Detroit Free Press also predicted Hillary Clinton would clobber Bernie Sanders by 25 points one week before the Democrat primary. 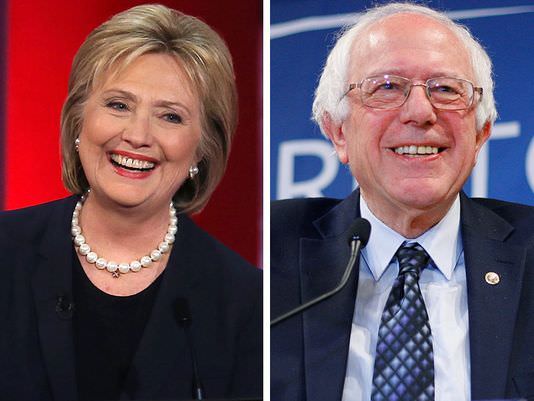 Only poll with Kid Rock losing is by Detroit Free Press, which also (falsely) said Hillary would beat Bernie by 30 points in their primary. pic.twitter.com/8ejSUr3QHP