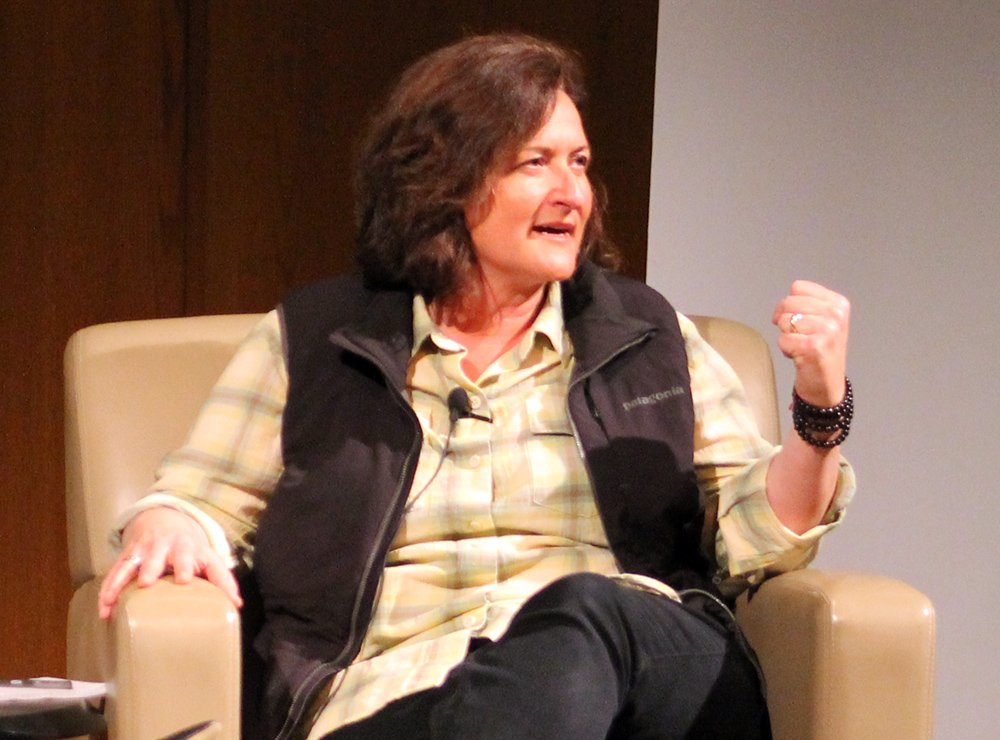 The CEO of outdoor clothing maker Patagonia has been planning to sue President Donald Trump over his pledge to begin reviewing Obama’s massive land grabs, but extreme environmentalism is far from the only liberal activism in which the company has engaged. A review of the company’s donation records shows that Patagonia has donated over $60,000 to abortion mill operators Planned Parenthood.

This week, Breitbart reported that Patagonia CEO Rose Marcario had pledged her company’s profits to fight President Trump’s efforts to scale back Obama’s confiscation of millions of acres of land owned by several western states. Obama took possession of the land for the federal government, declaring them “national monuments” and giving the voters in those states no chance to weigh in on his decree.

This month, Marcario said she would “fight like hell” to make sure that the voters in these western states will never have a say about what is to be done with their land.

To further that effort, Marcario announced that she would throw the backing of her billion-dollar company into an effort to sue the Trump administration to stop his attempt to roll back Obama’s massive land grabs.

Breitbart also reported that Patagonia has spent millions on efforts to defeat Republicans and to push extreme environmental policies and candidates all across the western half of the U.S.
But Patagonia has not restricted itself only to progressive environmentalism. A recent review of the company’s donations revealed that the company has also donated tens of thousands to abortion mill operator Planned Parenthood.

“Patagonia’s Rose Marcario is the perfect example of why conservatives are sick and tired of CEOs using their position to push a political agenda,” Wray said in a statement sent to Breitbart News. “Not only is she leading a lawsuit against the Trump administration, but her company provides financial support for the liberal agenda far beyond environmental activism.”

“Our research has found Patagonia uses its charitable giving arm to funnel tens of thousands of dollars to Planned Parenthood. This means a portion of every customer dollar helps fund a gruesome business that performs over 300,000 abortions every year,” Wray continued.

“In 2016, millions of conservatives voted to defund Planned Parenthood,” Wray concluded, “shouldn’t we make that vote count even more by defunding Patagonia? Conservatives who take their shopping dollars elsewhere can send Ms. Marcario and Patagonia a clear message that it just makes better business sense to stay out of politics.”

Patagonia has fashioned itself as a leader in the progressive movement. Americans should know just what the company is doing with the profits from its sales.