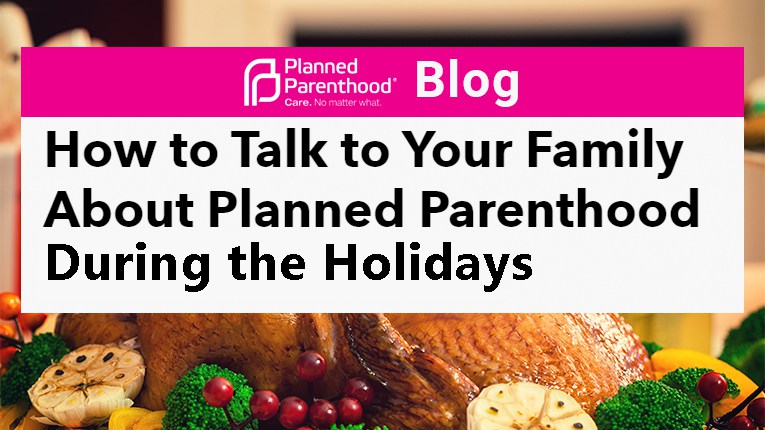 Planned Parenthood has some advice for its supporters about “how to deal with difficult people” during Thanksgiving.

Thanksgiving: How to Deal With Difficult People —> https://t.co/z0B6UXb4My

What did they say?

In a Tuesday blog post, the organization wrote that “Visiting family for Thanksgiving can be challenging.”

“Your dinner companions may say hurtful, offensive things about race, gender identity, sexual harassment and assault, birth control coverage, abortion, or any number of topics — which can feel stressful, isolating, or enraging,” the post continued.

Planned Parenthood also offered “some tips on how to deal with your family when things get hard.”

Tips include practicing “self care” by making Thanksgiving plans that make you “feel safe, whether that means not going home at all, going home with a friend or partner by your side, or only visiting for dinner.”

They also suggested “build allyship” with like-minded family members in order to call people out “on their problematic behavior.”

The post encouraged supporters to “engage people in conversation” if “you feel safe doing so,” but told them to “take a stand.”

“It’s totally OK to tell someone that their language or behavior is hurtful and unacceptable to you,” the post said:

Last year, the lobbying arm of the nation’s largest abortion provider urged supporters to share “real talk knowledge” about Planned Parenthood with their families during Thanksgiving.

How to Talk to Your Family About Planned Parenthood This #Thanksgiving https://t.co/SPmJHlGxiW pic.twitter.com/qQNryn15Mv