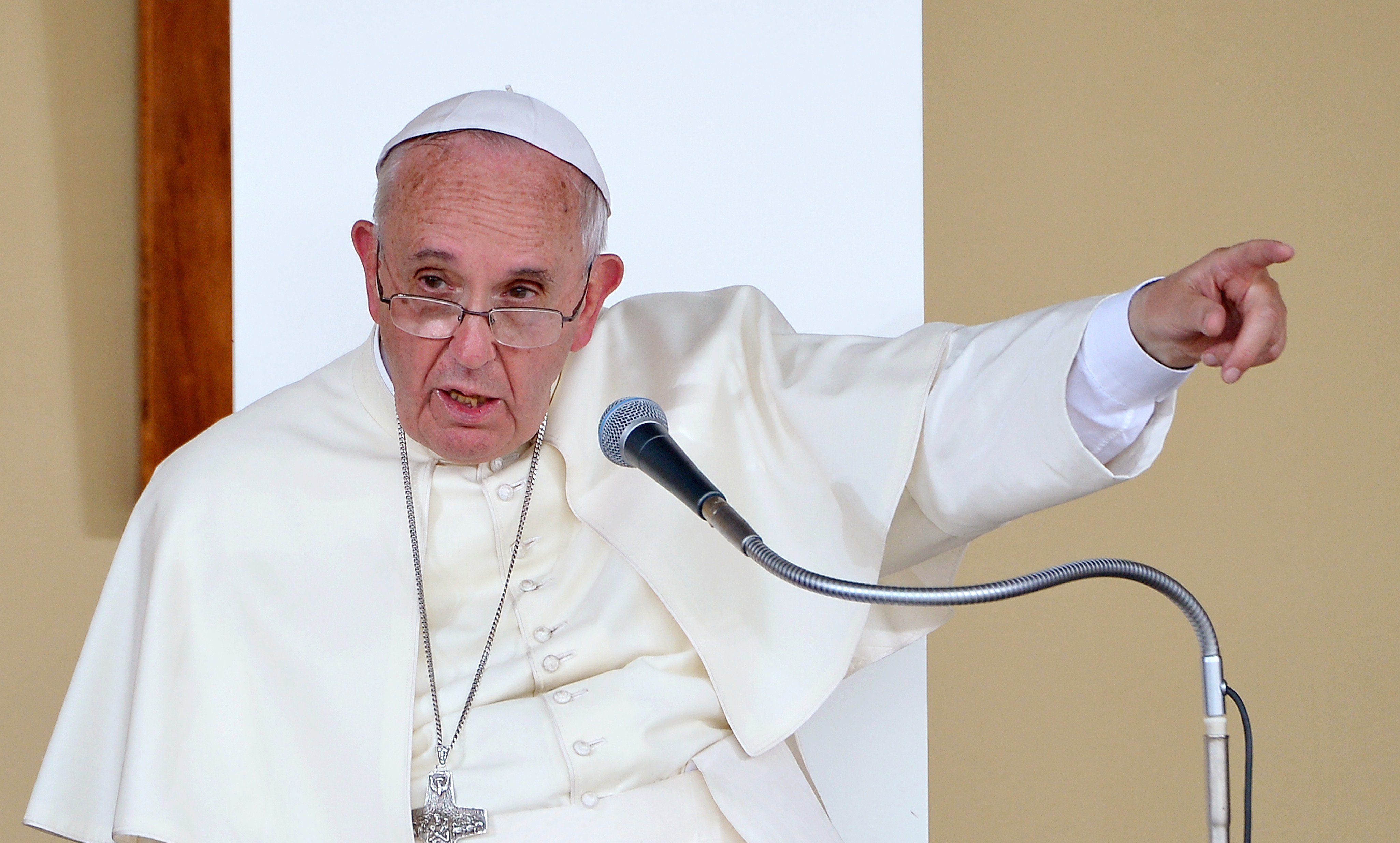 In the message, Francis demanded governments welcome, protect, promote and integrate migrants, saying Jesus’ message of love is rooted in welcoming the “rejected strangers of every age.”

He demanded an increased and simplified process of granting humanitarian and temporary visas and rejected arbitrary and collective expulsions as “unsuitable.”

He said the principle of ensuring each person’s dignity “obliges us to always prioritize personal safety over national security.”

Francis has made refugees a priority of his pontificate, making his first trip outside Rome in 2013 to the island of Lampedusa, ground zero in Europe’s migration crisis. He has repeatedly spoken out for migrants’ rights, demanded countries build “bridges not walls,” and personally brought a dozen Syrian refugees back to Rome with him when he visited a Greek refugee camp in 2016.

Ignoring critics who say his calls are unrealistic and naive, Francis insisted in the new message that border guards must be trained to protect migrants and that each new arrival, regardless of legal status, must be guaranteed access to basic services beyond basic health care.

That extends to guaranteeing access to consulates, the justice system and the ability to open a bank account and survive financially, he said.

Unaccompanied minors, he said, require even greater protection, including guaranteeing them citizenship and access to schooling, as well as foster programs rather than detention centers.

He called for policies that support family reunification, employment opportunities and accelerated citizenship procedures to improve migrants’ abilities to integrate in their new countries.

Acknowledging the tallness of the order, Francis said the church would do its part. But he said all people of good will, Christian and not, “are called to respond to the many challenges of contemporary migration with generosity, promptness, wisdom and foresight, each according to their own abilities.”