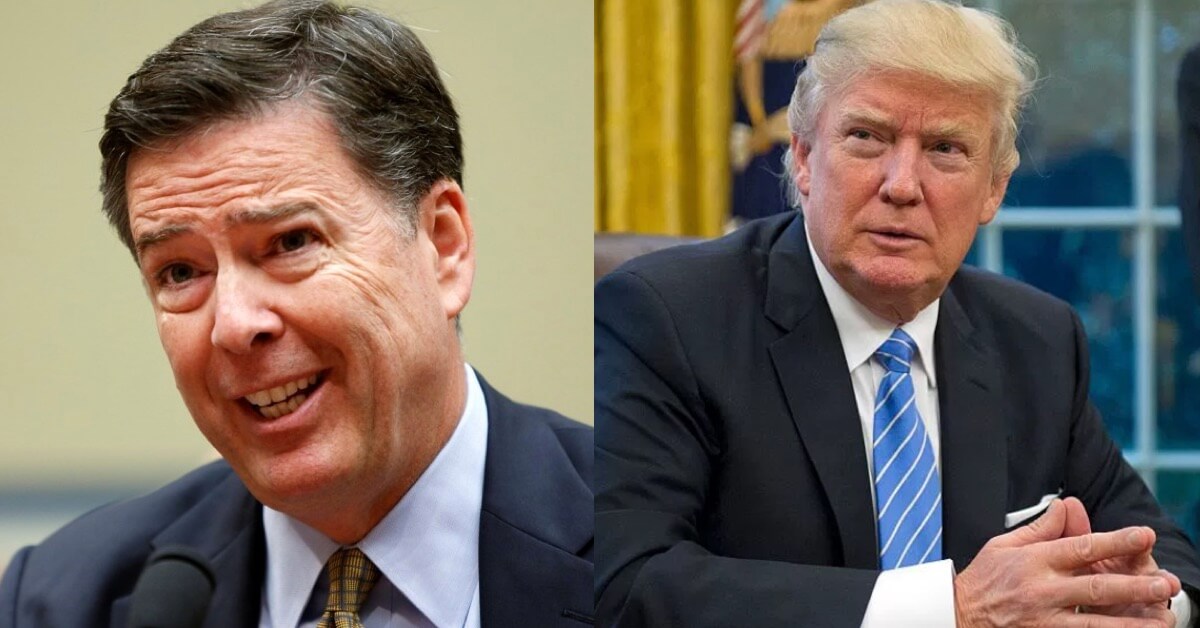 The President took a swipe at the former FBI boss on social media, calling-out Comey over a recent report that showed the bureau chief cleared Hillary Clinton of wrongdoing months before meeting her and other key witnesses in the case.

“Wow, looks like James Comey exonerated Hillary Clinton long before the investigation was over…and so much more. A rigged system!” Trump tweeted.

Wow, looks like James Comey exonerated Hillary Clinton long before the investigation was over…and so much more. A rigged system!

The President was referring to recent reports that show James Comey began drafting a statement exonerating the former Secretary of State of any wrongdoing related to her mishandling of classified material. The document was written in April, months before investigators met with either Clinton or senior aides at the heart of the probe.

“Conclusion first, fact-gathering second — that’s no way to run an investigation. The FBI should be held to a higher standard than that, especially in a matter of such great public interest and controversy,” said Senate Judiciary Committee Chairman Chuck Grassley in a letter to the FBI.