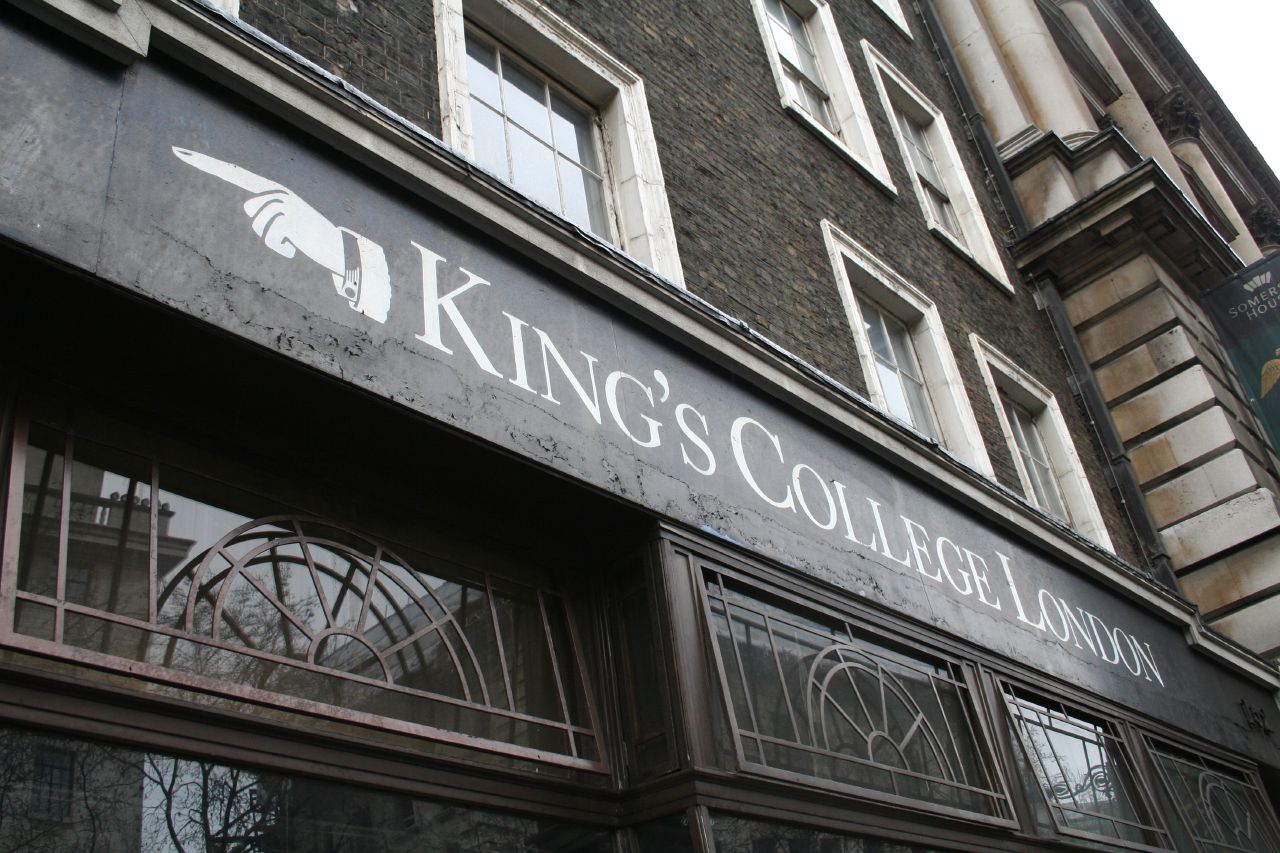 King’s College London, a prominent university in the UK, announced it will be replacing some of the portraits of the school’s founders in the main entryway because they are white, which, apparently, is “intimidating” to minority students.

The entryway will instead feature a “wall of diversity” of black and ethnic minority scholars. The changes are being implemented by the Institute of Psychiatry, Psychology and Neuroscience, whose dean of education, Patrick Leman, explained that the reason for the change was because the entrance was full of “busts of 1920s bearded men.” The inclusion of more diverse modern scholars will make the entrance feel less “alienating,” he said.

Founded in 1924 as a hospital medical school, the Institute owes its existence to a donation from Dr Henry Maudsley, a pioneering British psychiatrist, and neurologist Sir Frederick Mott, who drew up plans for university courses for training in the field of psychiatry in 1896.

Their busts, which are believed to be the subject of Professor Leman’s remarks, were placed in the Institute in recognition of their work.

It comes two years after King’s sparked controversy for removing a photograph of Lord Carey, the former of Archbishop of Canterbury, in response to his opposition to gay marriage.

Facing widespread criticism at the time, the university defended its review of a “window display policy” on the grounds that some images had been unrepresentative of the “diversity of our university community”.

Professor Leman, who describes himself as “tribal Labour” in blogs, added that portraits lining the main entrance are “almost entirely white middle-aged men” and will be replaced with a “wall of diversity”. (The Telegraph)
It’s not just the entryway that’s undergoing changes. Leman told the Telegraph that teaching materials, like diagrams of the human anatomy, will also ditch the “standard white male” and instead feature a “range of ethnic groups.”

“We’re trying to reflect the diversity in terms of students we have, but also trying to be more inter-cultural, more international in terms of how we develop the science,” he said.

“[We are] making sure that the space in which students learn… doesn’t just have the busts of the bearded 1920s men, but also has pictures of people from different ethnic groups, different cultures. It’s not that we’re throwing anything into the bin.”

However, Sam Barrett, President of the King’s Conservative Association, told The Telegraph it is “political correctness gone mad.”