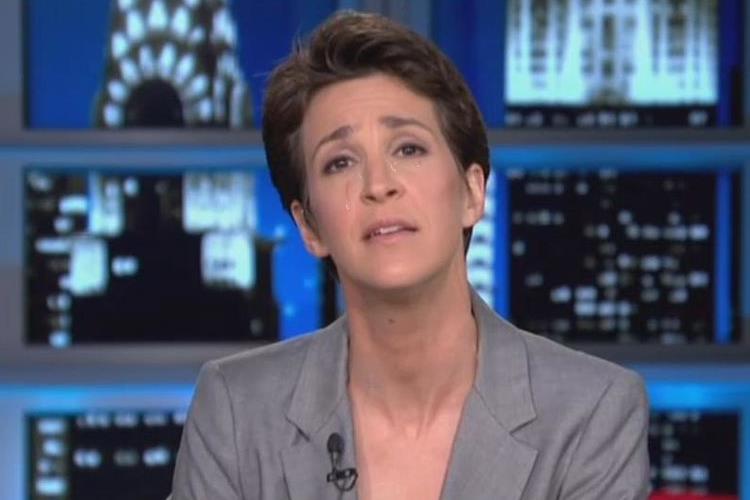 Rachel Maddow has said some dumb things. In fact, the rabid liberal — host of a prime-time talk show on the rabidly liberal MSNBC — says some really dumb things every day.

Without further ado, Maddow said on her Monday show that the Las Vegas shooter “was able to assemble, and set up, enough, apparently legal, firepower that he, as a single person, created more victims than if he had crashed a fully loaded 747.”

Now, forget all the commas (we’re pretty sure we punctuated that properly but Maddow is starting to sound like Capt. James T. Kirk of the USS Enterprise with. her. staccato. rhythms). But let’s parse the statement Maddow made as she stared deeply into the camera.

Was Maddow somehow trying to compare the scale of Las Vegas to Sept. 11? If so, it wasn’t very close — more than 3,000 people died on that day of infamy.

One user on reddit.com speculated Maddow meant total victims. There were 59 killed but more than 500 wounded. But by even the most conventional projection, the crash of a “fully loaded 747” would not leave just 59 dead and injure more than 500. When Flight 93 crashed in Shanksville, Pa., on Sept. 11, 2001, there were no survivors.

Watch the clip here. And is it just us or does Maddow get a really confused look on her face at the end, almost as if she’s thinking, “What on earth did I just say?!”