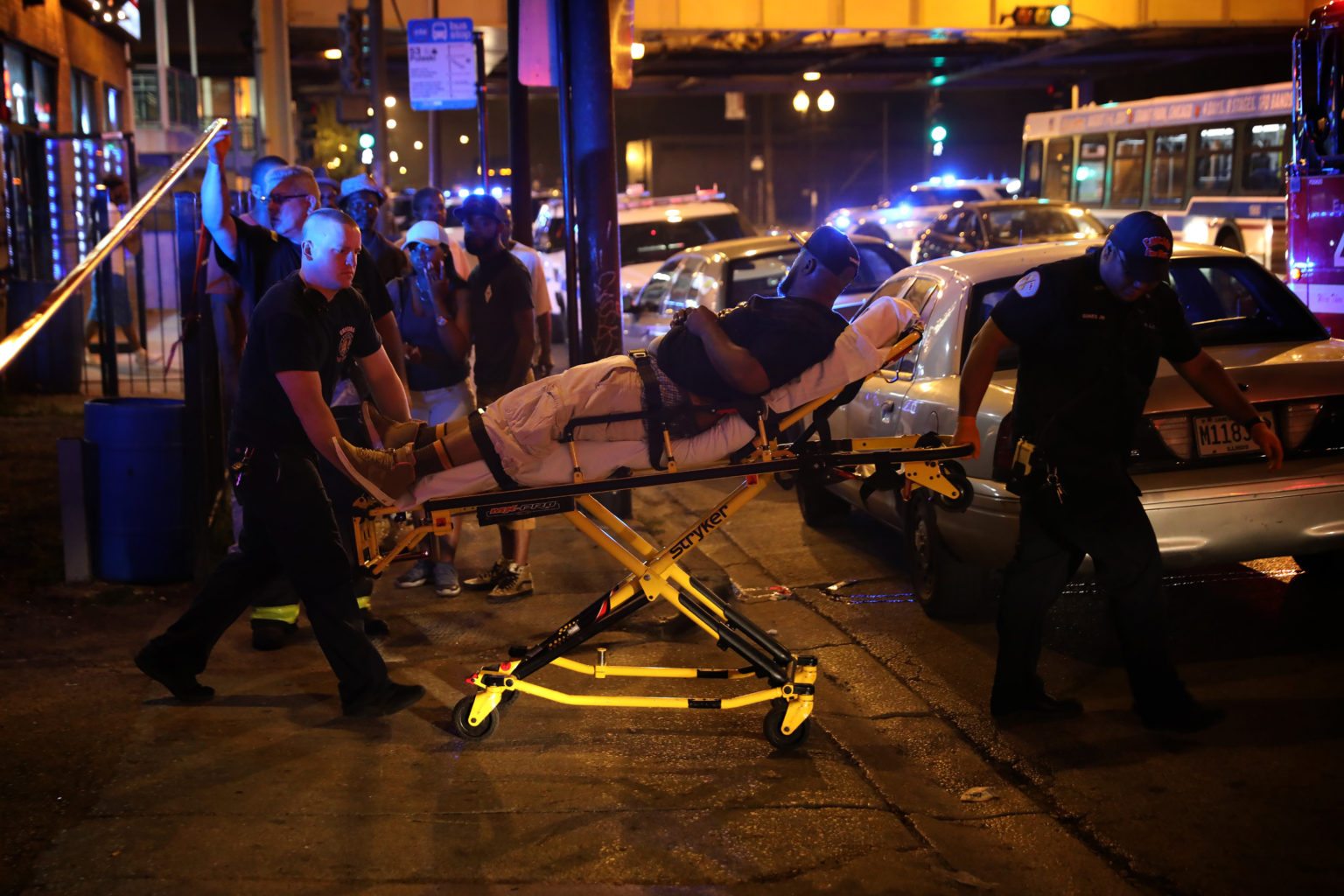 The Chicago Sun-Times indicates 100 people were shot in gun-controlled Chicago over the July 4th weekend and 14 of the victims died from their wounds.

That means 86 were shot and wounded and 14 were killed over one holiday weekend in Chicago. Yet Mayor Rahm Emanuel (D) supports even more gun control on the good guys–federally licensed firearms dealers–and opposes concealed carry reciprocity for law-abiding citizens.

According to the Sun-Times, “36 people [were] shot across the city in an 8-hour span of violence between 8 p.m. Tuesday and 4 a.m. Wednesday” alone. During that 8-hour span, six people lost their lives.

The weekend’s first fatal shooting occurred just before 9:00 p.m. on Friday “in the South Side Englewood neighborhood.” The victim–52-year-old John Hunter–was shot and “pronounced dead at his apartment.” He was one of three individuals shot in that one incident. The other two victims–30-year-old Javon Jackson and 50-year-old Sedrick Ringer–were shot and fatally wounded as well. Ringer was pronounced dead at the scene and Jackson died at the hospital.

On June 30–the first day of the July 4th weekend–Breitbart News reported that President Trump had seen enough. He tweeted that he was sending “federal help” to gun-controlled Chicago to try to get the violence under control. He wrote:

He originally put Chicago city leaders on notice on January 24, when he tweeted about the “carnage” in Chicago and pledged to “send in the feds” if the tide of violence was not stemmed.

There were nearly 4,400 shooting victims in gun-controlled Chicago in 2016 and almost 800 homicides. At some point city officials have to realize that the gun control-first approach is inhumane. Human beings are being preyed upon by armed street criminals and gang members who are not concerned with laws prohibiting the possession of guns or laws prohibiting murder. Gun control does not stop them. Rather, it empowers them.