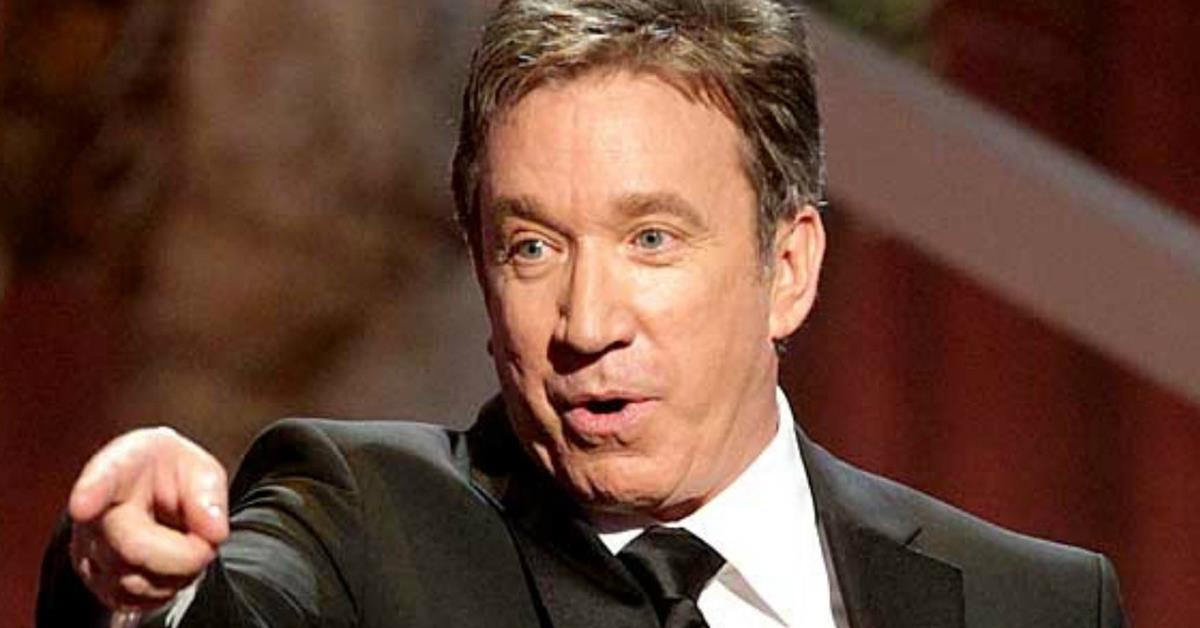 Cable network CMT is reportedly exploring a revival of Tim Allen-starring sitcom Last Man Standing one month after the highly-rated show was cancelled by ABC.

The network is in preliminary discussions with 20th Century Fox TV, the studio behind Last Man Standing, for a possible seventh season, though insiders told the Hollywood Reporter that a deal could be difficult to reach due to the veteran show’s hefty price tag.

ABC cancelled Last Man Standing in May despite the show drawing an average of more than eight million viewers across its sixth season, good enough to make it the network’s second-highest-rated comedy and an impressive feat for a long-running sitcom airing on usually weak Friday nights. The network moved its fantasy series Once Upon a Time and its new Marvel series Inhumans to Friday night this fall instead.

ABC entertainment chief Channing Dungey said last month that the network cancelled the show for business and scheduling reasons, and added that it wanted to turn Friday nights into a destination for sc-fi and fantasy. But fans were quick to accuse the Disney-owned network of cancelling the series for political reasons; the show — which starred Allen as sporting-goods store marketing director Mike Baxter and followed his career and family life with his wife and three daughters — was one of the few conservative-leaning series on television, and Allen is himself politically conservative.

In March, Allen told late-night host Jimmy Kimmel that conservatives in Hollywood need to be “careful” when talking about President Donald Trump, or else risk backlash; the actor attended Trump’s inauguration in January.

A Change.org petition launched shortly after the cancellation had collected 397,000 signatures in one month.

“Last Man Standing stands out in the sea of network television sitcoms. It is a show that appeals to a broad swath of Americans who find very few shows that extol the virtues with which they can identify; namely conservative values,” the petition read. Some social media users also called for viewers to boycott ABC until the show was renewed.

CMT already airs re-runs of Last Man Standing, so it could be a natural fit; the cable network already previously revived one cancelled ABC show, the country music drama Nashville, though a partnership with Hulu. According to Deadline, the studio could move to pick up the options on the actors’ contracts, which reportedly expire in two weeks. Still, the outlet reports the deal is considered a “long shot.”

Allen — who celebrated his 64th birthday on Tuesday — has stand-up dates scheduled in Las Vegas this month and  will reprise his role as Buzz Lightyear in Toy Story 4. In May, the actor said in a tweet that he was “stunned and blindsided” by Last Man Standing‘s cancellation.