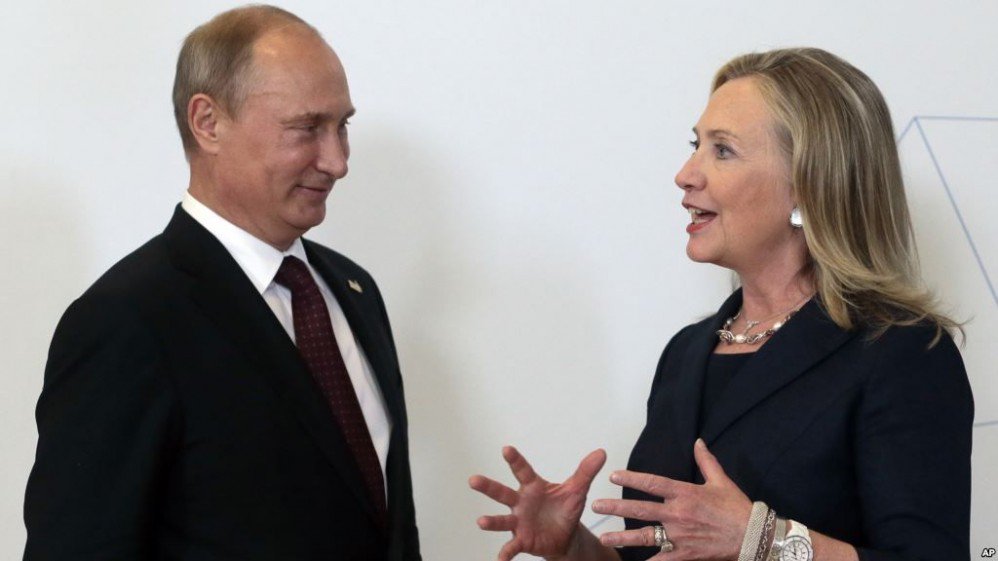 New evidence has emerged to confirm Peter Schweizer’s account in his bestselling book Clinton Cash about the corrupt tactics behind former Secretary of State Hillary Clinton’s approval of Russia’s purchase of 20 percent of U.S. uranium.

Josh Solomon and Alison Spann report in The Hill:

Before the Obama administration approved a controversial deal in 2010 giving Moscow control of a large swath of American uranium, the FBI had gathered substantial evidence that Russian nuclear industry officials were engaged in bribery, kickbacks, extortion and money laundering designed to grow Vladimir Putin’s atomic energy business inside the United States, according to government documents and interviews.

They also obtained an eyewitness account — backed by documents — indicating Russian nuclear officials had routed millions of dollars to the U.S. designed to benefit former President Bill Clinton’s charitable foundation during the time Secretary of State Hillary Clinton served on a government body that provided a favorable decision to Moscow, sources told The Hill.

The racketeering scheme was conducted “with the consent of higher level officials” in Russia who “shared the proceeds” from the kickbacks, one agent declared in an affidavit years later.

Rather than bring immediate charges in 2010, however, the Department of Justice (DOJ) continued investigating the matter for nearly four more years, essentially leaving the American public and Congress in the dark about Russian nuclear corruption on U.S. soil during a period when the Obama administration made two major decisions benefitting Putin’s commercial nuclear ambitions.

As Breitbart News has previously reported, Hillary Clinton’s State Department was one of eight agencies to review and sign off on the sale of U.S. uranium to Russia. However, the then-Secretary of State Clinton was the only agency head whose family foundation received $145 million in donations from multiple people connected to the uranium deal, as reported by the New York Times.